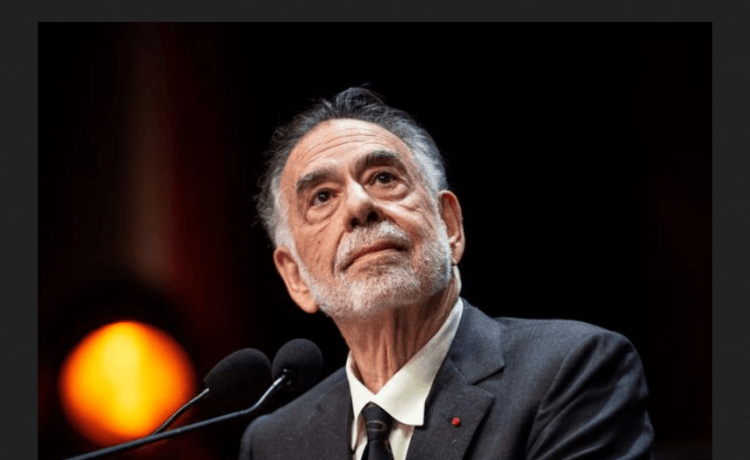 The heat is still on, after Martin Scorsese, The Godfather director Francis Ford Coppola has slammed the movies of the Marvel Cinematic Universe, and went to call them ‘despicable.’

It appears that the debate around the position of Marvel movies in the world of cinema is far from over.

It’s been a week or two when Martin Scorsese, popular for 2013’s The Wolf of Wall Street, among many other films, had said, “I tried, you know? But that’s not the cinema. Honestly, the closest I can think of them, as well made as they are, with actors doing the best they can under the circumstances, is theme parks.”

“It isn’t the cinema of human beings trying to convey emotional, psychological experiences to another human being,” he had added.

Categorically seconding Scorsese, Coppola said, “When Martin Scorsese says that the Marvel pictures are not cinema, he’s right because we expect to learn something from cinema, we expect to gain something, some enlightenment, some knowledge, some inspiration. I don’t know that anyone gets anything out of seeing the same movie over and over again.”

“Martin was kind when he said it’s not cinema. He didn’t say it’s despicable, which I just say it is,” the director said further.

Guardians of the Galaxy directed James Gunn and MCU CEO Kevin Feige to have responded to Scorsese’s statement, later actor Samuel L Jackson aka Nick Fury of Marvel come up with a much louder bang.

However, Hollywood seems to be divided over the stance for Marvel Movies. Unlike Samuel L Jackson, actress Jennifer Aniston had backed Scorsese’s view on Marvel movies. Aniston, speaking about the changing landscape of cinema, had said that she hoped for the comeback of the Meg Ryan era.

“You’re seeing what’s available out there and it’s just diminishing and diminishing in terms of, it’s big Marvel movies or things that I’m not just asked to do or really that interested in living in a green screen,” she had said.