Malala to make a guest appearance in ‘Friends’ reunion special 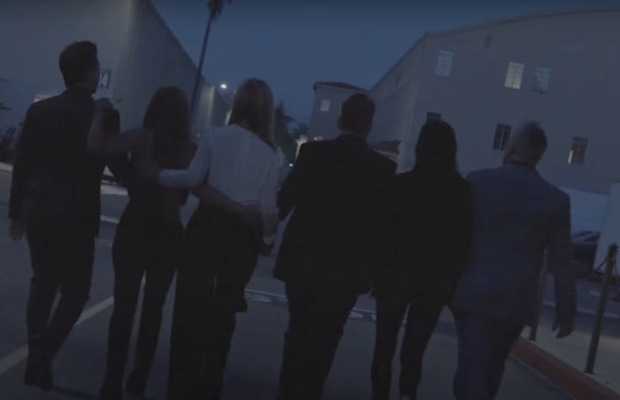 “Friends” long-delayed reunion special to premiere at HBO Max on 27 May!

The streamer announcing the official premiere date has dropped the first teaser of the show a day ago.

Along with the Friends, a number of celebrities will be making guest appearances on the reunion special, including Malala.

As being reported, each of the six stars of Friends would receive at least $2.5 million for participating in the special.

The “Friends: The Reunion” will be debuting on the one-year anniversary of the launch of HBO Max and exactly one year after it was originally supposed to air.

The special has been delayed multiple times due to the production shutdown owing to the COVID-19 pandemic.

Originally it was set to film in February 2020 but was only able to begin shooting in April.