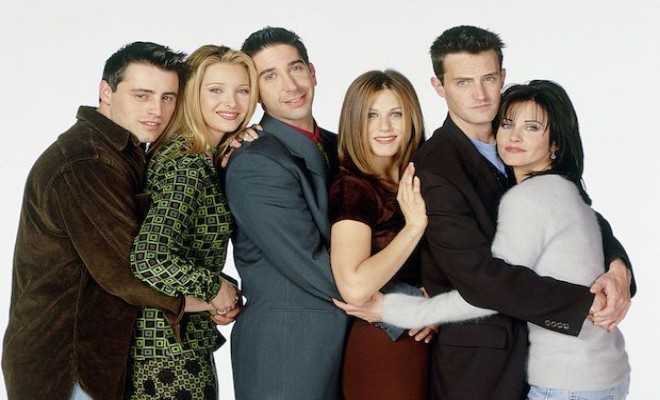 The 52-year-old actor also shared how the popularity of the show revealed had completely ripped off his privacy during the time it aired.

“I remember one time, it was during the week, I had been flipping channels and watching the news and for some reason, they had a split-screen on the TV, six quadrants,” he said.

“Each was a live shot of each one of our houses, like a helicopter shot. I was watching it and there was no information or news, it was just showing houses,” he continued.

Adding that he, however, had taken everything in a lighthearted manner, LeBlanc added, “I remember looking closely at my house and thinking [expletive] I need a new roof. So the helicopter flies away and I get the ladder and I go up there.”