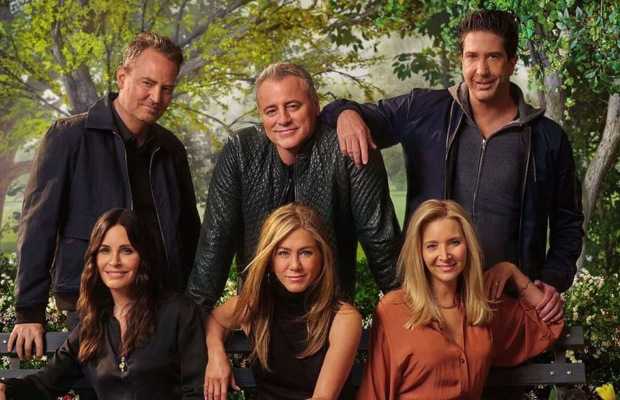 Friends Reunion Special “The One Where They Get Back Together” left the HBO Go crashed as the show aired on the platform.

Reportedly the show was interrupted by a technical crash of streaming platform HBO Max and HBO Go.

Fans across the US flocked on the streaming platform to get a glimpse of iconic characters of the international hit sitcom after 17 years of the show’s finale.

However, the HBO platform where the reunion was released ended up crashing just as the episode started and many were left unable to tune in.

The issue seemed to be resolved a short while later, however, Twitter was flooded with reactions to the reunion special.