Friends Reunion Special to Go on Floors in August 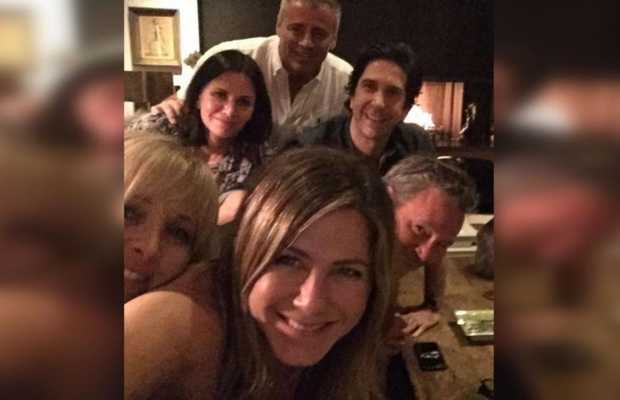 “We are hoping to be able to shoot in August, if all is well and there is no early second wave and the studio is open,” said Marta.

Earlier the reunion special was scheduled to launch WarnerMedia’s streaming site HBO Max in May. However, owing to the delay HBO Max is currently streaming the original 10 seasons of the comedy show.

“If everything is in place and we understand all the protocols and we can still make a good show, we’ll be shooting it some time, mid-to-late August,” WarnerMedia’s entertainment head Bob Greenblatt had earlier stated.