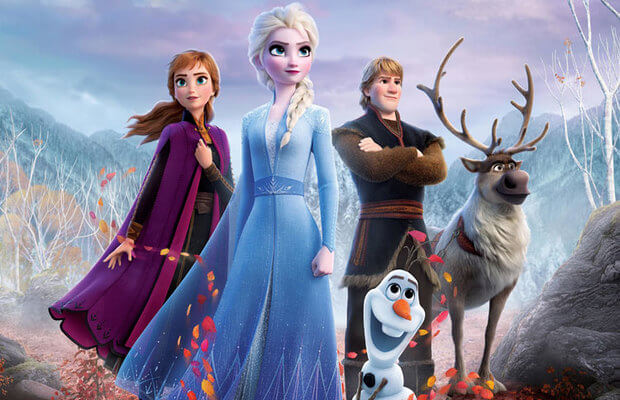 Disney has been ruling the box office this year with back to back blockbuster movies. Frozen 2 is the latest Disney movie to join the successful flicks as it hits $1 billion mark over the weekend.

Jennifer Lee and Chris Buck directorial, the movie is a sixth Disney film to collect whopping $1 billion at the box office in global business this year. Earlier, Avengers: Endgame, Aladdin, Toy Story 4, The Lion King and Captain Marvel were Disney flicks that ruled the box office with over billion dollars in business.

As of now, Frozen 2 is the eighth highest grosser of 2019 and seventh biggest animated movie of all time. It is also Disney Animation’s third movie to cross the billion-dollar benchmark.

Starting off with a promising $130 million in the US and over $600 million overseas, Frozen 2 showed its charm right at the inaugural. Currently, with $367 million in the US, Disney’s film stands tall at a massive total of $1 billion in its first week of hitting theaters.

In addition to its success locally and globally, Frozen 2 also holds the record for being the first animated film to earn triple-digit business despite not being a summer release. Whereas, it also broke the record for the highest ever November opening of an animated movie.