Furqan Qureshi outshines in ‘Aulaad’ with his brilliant performance 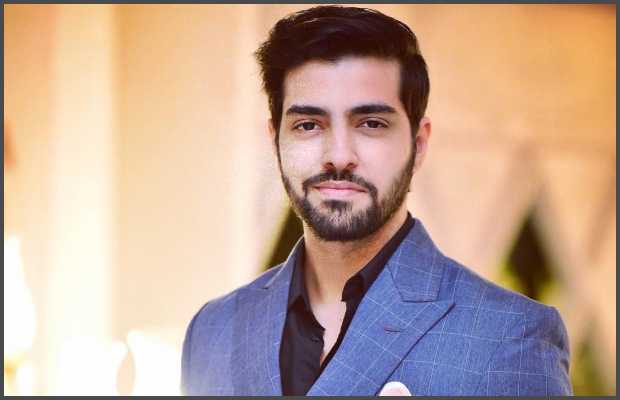 Furqan Qureshi has carved a special place in the entertainment industry with his top-notch acting performance. The tall and well-built handsome hunk of the industry has worked in a number of dramas including Khuda Mera Bhi Hai in which he played the role of a transgender and got a lot of appreciation.

From playing Danish’s friend in blockbuster drama serial Mere Paas Tum Ho to playing one of the antagonists in his recently concluded serial Bharas, he has proven his mettle as a versatile actor. Currently, he is seen in two popular serials, Aulad and Raqs-e-Bismal, and in both, he has an important role to play in the progress of the story.

Aulad is a heart-touching story revolving around a family comprising of old age parents, their two daughters and three sons and their wives. It shows the struggle of the retired parents and what challenges and struggles they face when they become dependent on their sons. The cast of the drama includes many renowned, talented actors that include Mohammad Ahmed, Marina Khan, Hassan Niazi, Nabeel Zuberi, Minsa Malik, Hina Javed, Sunita Marshal, Mah-e-Noor, Furqan Qureshi, and many others. 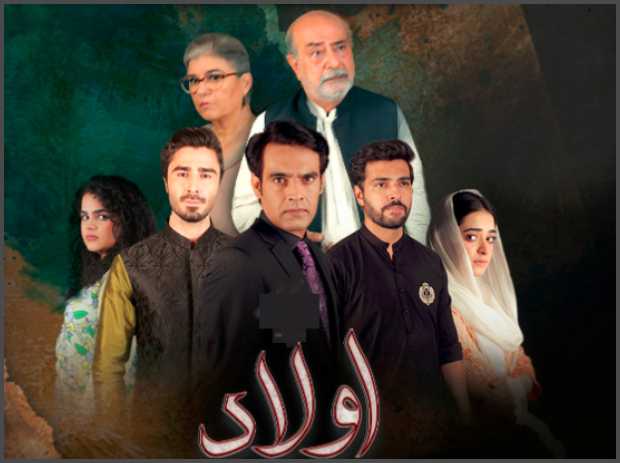 Furqan Qureshi plays the role of Adnan, the second son of Jalal, who is married to Hina Javed and has one child. Adnan understands the hardships that his parents are going through and is better than his two brothers, but he also, at times, causes trouble for his parents. Adnan is a grey character who is equally good and caring as well as his flaws. Furqan Qureshi has done complete justice in bringing out the struggles of Adnan and he owns the character completely. 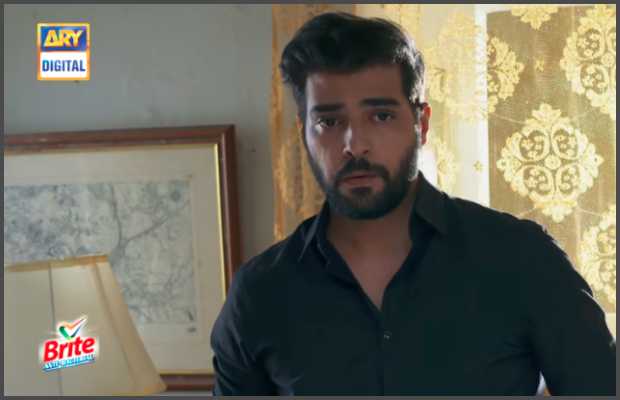 Whether it is those angry outbursts or those emotional scenes showing him at a crossroads of taking the major decision about moving abroad, his expressions are on-point and something that the viewers can resonate with. His powerful acting has outshone many others in the serial as he depicts all the different shades of his characters with perfection. He has given Adnan’s character the right energy and treatment, and his realistic acting makes his scenes a treat to watch.

Aulad has progressed significantly but there is still a lot in store for us and we are looking forward to see more of Furqan Qureshi as Adnan in the upcoming episodes and find out what his character goes through after settling abroad.