Game of Thrones Becomes the Most Viewed Show of HBO, with Season Finale

The final episode that aired on Sunday, garnered as many as 19.3 million views 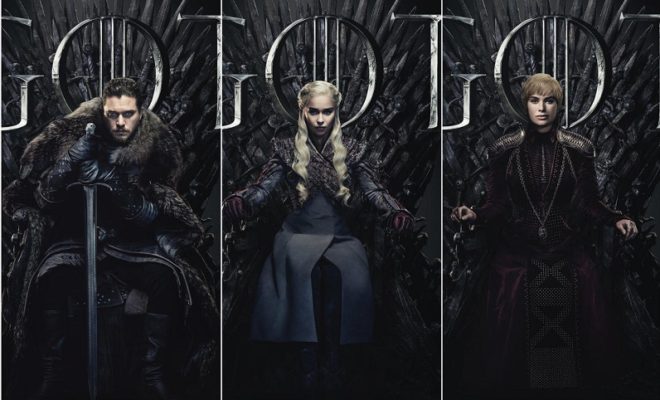 HBO’s most popular TV show Game of Thrones set and shattered many records in its decade long journey. The juggernaut ended on a note, worthy of its stature, as the finale episode ‘The Iron Throne’ became the most viewed telecast of HBO history with as many as 19.3 million views.

The show in its live telecast hosted around 13.6 million viewers which then transformed into the 19.3 million as the reruns and streaming through HBO GO came into play. Earlier last week, ‘The Bells’ its 5th episode had recorded a staggering 18.4 million views.

Albeit that Game of Thrones season 8 boosts five of the most viewed six episodes in the history of the show (Season 7 finale is at number third spot), this record is significant with regards to HBO history as well. The newest high is new both for GoT and HBO.

As per data from HBO, the finale season has managed to attain an average 44 million views for each episode. It is expected that the finale episode might soon break this record as well in the coming days.