Game of Thrones is arguably (or not) the most popular series of the television history, aired its final episode of  last season on Sunday and left fans to contemplate and debate, for good.

Many fans took to social media (after and during the final season) and ranted over the hasty execution of one of the most epic TV series’ last installment. Some were beyond disappointed to see the end that left the main characters dead or astray (trying not to give spoilers here).

But if you are a true GoT fan and have so far followed the show rather religiously, you might have found the symbolic importance of the ending the drama was given, and it is in no way underwhelming if you look at the bigger picture.

Flashback to season one episode seven a powerful dialogue exchange occurred between Cersei Lannister and Ned Stark. The famous quote of Cersei ‘When you play the game of thrones, you win or you die’ made rounds all the while the drama stayed on air, however the ending shattered Cersei’s words just as it finished her empire. 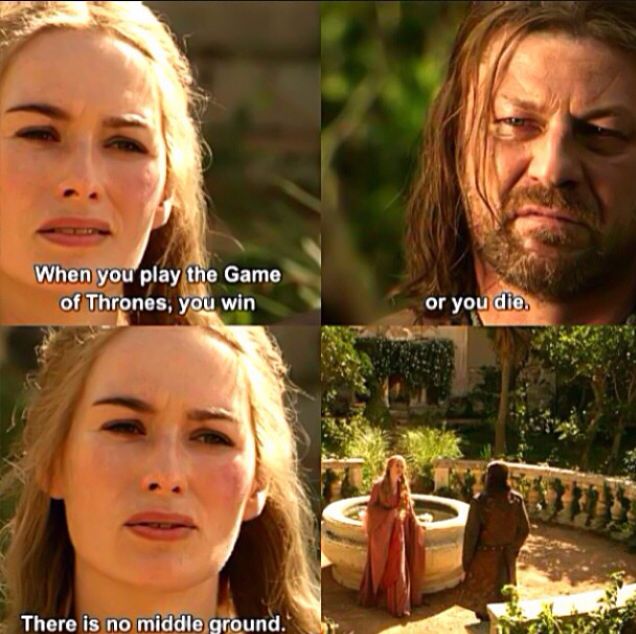 So apparently in the story Ned Stark died in the very first season (as per Cersei’s definition he lost). However if you look at the end, it was only Ned Stark’s legacy that lived on, his house that eventually ruled the seven kingdoms and his children who were in charge of basically everything in Westeros.

The six kingdoms came under Bran’s monarch, who regardless of being the three-eyed raven, belonged to Stark bloodline and is the last alive male child of Ned Stark. 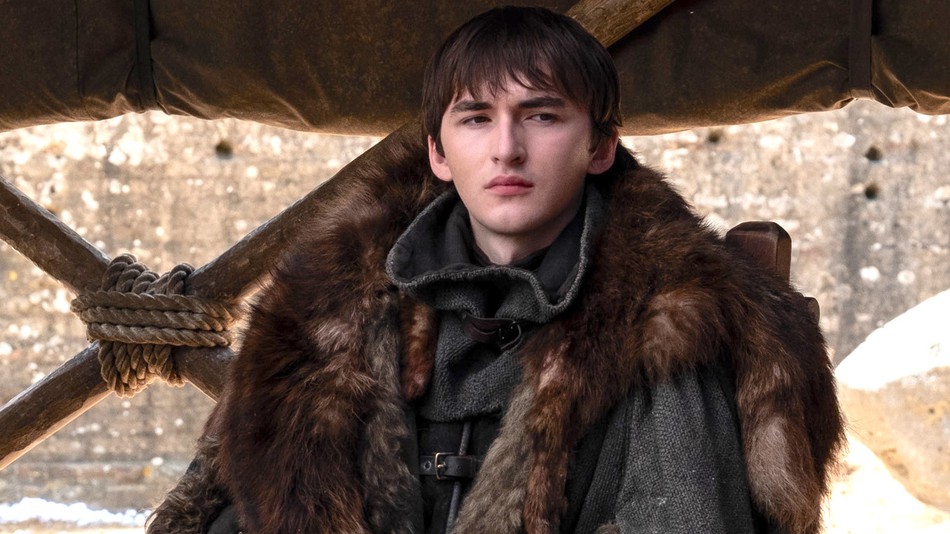 Winterfell likewise came back to Starks; and Sansa, the eldest living child of Ned Stark, is now the Queen in the North.

Arya Stark is shown on a voyage with Stark house’s emblem, and given the badass that she is, one can hope that she’s expanding her brother’s territory. You can be sure that another Stark is enroute to rule the west of Westeros, whatever that maybe. 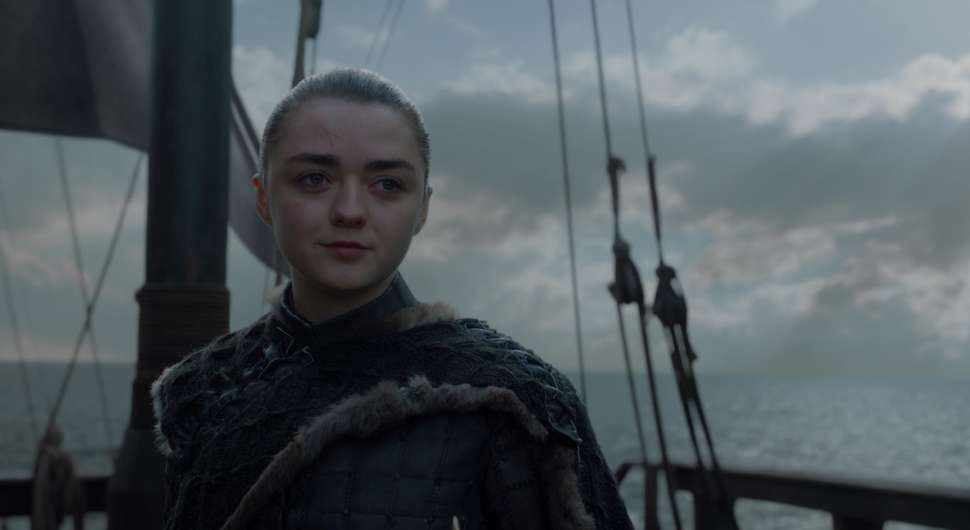 And lastly, Jon who was exiled to the Night’s Watch, will be holding the Wall and rule the free folks too. Albeit that Jon is a half Targaryen and half Stark, there’s no doubt about where his loyalty stands at the end of the day. “I am our family too,” he had earlier told Arya.

In essence it’s Ned Stark who won the ‘Game of Thrones’ even after dying in the very beginning. And as somebody has referenced him as the most noble man in the seven kingdoms, he surely got the reward for basically being himself.

So while you are too disappointed with the ending of your most favorite drama, find solace in the fact that it was indeed a circle of life that came to conclusion in the last episode.