Good news for Game of Thrones fans! Another prequel based on House Targaryen in the works

Tracking the beginnings and the end of House Targaryen, prequel will be set 300 years before the events of the original GOT series. 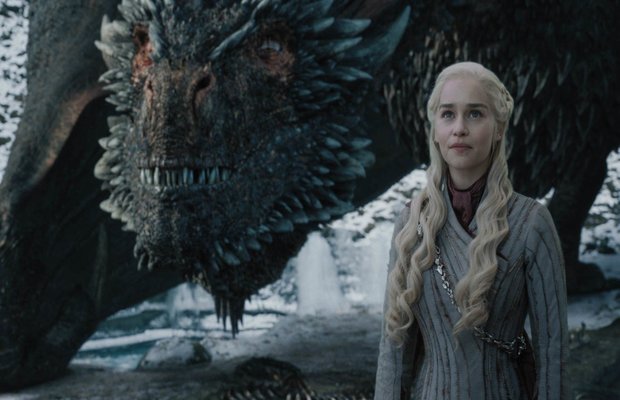 Fans of the popular series Game of Thrones have one better reason to rejoice as reportedly a second prequel of the show is in the works at HBO. Reports suggest it will be based on House Targaryen, aka mother of the dragon’s clan. 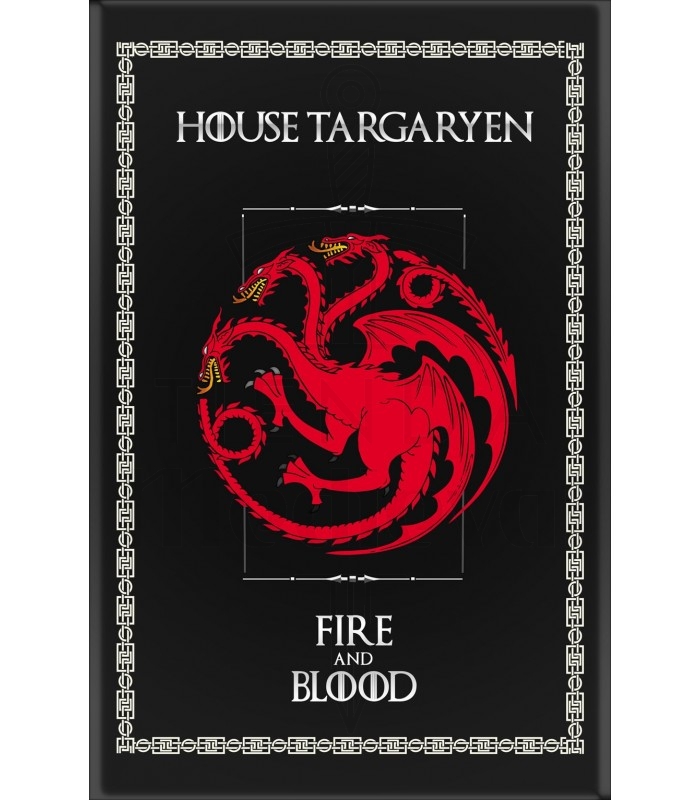 The Targaryen prequel is not one of the previously reported prequels that have been already in works at the cable network since 2017. Instead, it is going to be a new take on the world that was being developed by GOT writer Bryan Cogman.

Naomi Watts is staring in a Game of Thrones prequel!

According to the Hollywood Reporter, the pilot, which is near a deal with the premium cable network, would focus on House Targaryen (a fictional exiled Great House of Westeros and the former royal house of the Seven Kingdoms).

Reports also suggest that the prequel will be set 300 years before the events of the original series and will track the beginnings and the end of House Targaryen.

As being reported the screenwriter Ryan Condal and Game of Thrones author George RR Martin will write the script for the upcoming drama, which is based on Martin’s book Fire and Blood.

The book tells the stories of previous Targaryen kings, like Aegon the Conqueror, the first ruler of Westeros, and Aegon the Dragonbane, all of whom are ancestors of Daenerys Targaryen (actor Emilia Clarke) and Jon Snow (actor Kit Harington) who last appeared in ‘GoT’.

tweet
Share on FacebookShare on TwitterShare on PinterestShare on Reddit
Saman SiddiquiSeptember 14, 2019
the authorSaman Siddiqui
Saman Siddiqui, A freelance journalist with a Master’s Degree in Mass Communication and MS in Peace and Conflict Studies. Associated with the media industry since 2006. Experience in various capacities including Program Host, Researcher, News Producer, Documentary Making, Voice Over, Content Writing Copy Editing, and Blogging, and currently associated with OyeYeah since 2018, working as an Editor.
All posts bySaman Siddiqui