Dracarys! What lies ahead after Missandei’s last word in GOT’s S8-E4 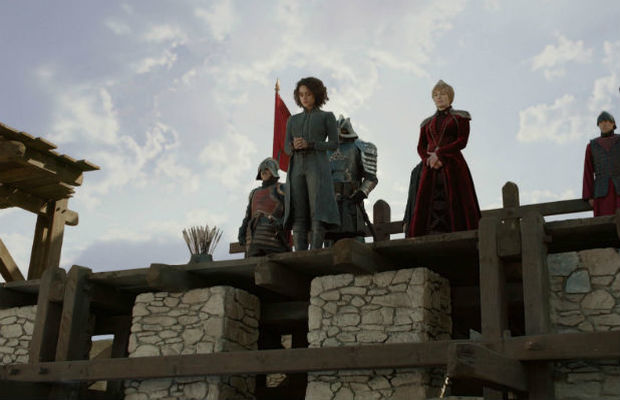 Game of Thrones Season 8 is only two left with 2 episodes to wrap up the epic fantasy series.

Last Sunday’s Episode 4’s conclusion was particularly tense for the GOT diehard fans, the close aide of Dragon mother was asked to say her last words.

And the one word which Missandei spoke may have defined what is about to happen next on the upcoming episode, yes it’s the one last big battle which looms ahead.

In the final moments of E4, Missandei stood beside Cersei who was taken prisoner as Euron’s fleet launched an ambush against the Daenerys Targaryen army.

As Danny watches on Tyrion attempt to negotiate for Missandei’s life and Cersei’s surrender. Unfortunately, his diplomacy is not good enough for convenience his sister, Queen Cersei.

Cersei turns to Missandei and tells her to share any final words. Missandei looks to her queen below and shouts “Dracarys.”

Darcarys! In high Valyrian, it means dragon fire. Remember in previous seasons whenever this word was spoken what happened after that?

This word previously has been only spoken by Daenerys Targaryen when queen mother decides to punish her enemies. But this time it is Missandei’s last word hinting at it might be a call for Danny to destroy Cersei in the same way as she has the rest of her enemies.

It was S3E4 when Danny first met Missandei who was the slave at Astapor, which was conquered by Danny with the word Darcarys. Here is the recap for you:

Missandei was a slave who served as an interpreter to the masters of Astapor and was freed when Daenerys Targaryen took the Unsullied army and used it to overthrow the slavers. Missandei now serves Daenerys as her trusted advisor and handmaiden.

Missandei was born on the island of Naath in the Summer Sea, off the coast of the continent of Sothoryos. She was enslaved at a young age and taken to Slaver’s Bay in Essos, where she was eventually put to work as an interpreter for the slave-master Kraznys mo Nakloz, one of the Good Masters of Astapor. 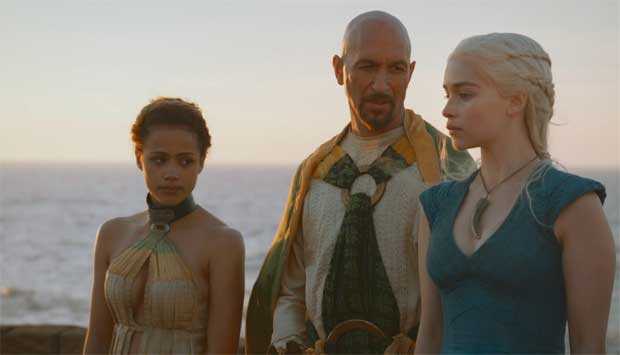 When Danny turned to Kraznys during the slave warriors trade holding the master’s whip and said “dracarys”, her dragon Drogon upon hearing the word breathes a ball of fire onto the slave-trader and reducing him to ashes. Kraznys thought he had the dragon for real but that wasn’t the case.

Here now at S8-E4 Missandei has met with her end, her last word was Darcarys. Her choice for the final word is almost certainly a callback to this moment and Danny’s impact on her life.

As soon as the episode aired, Nathalie Emmanuel, who plays Missandei, tweeted, “Dracarys.” With a follow-up tweet with her own personal translation, “Burn the bish.” 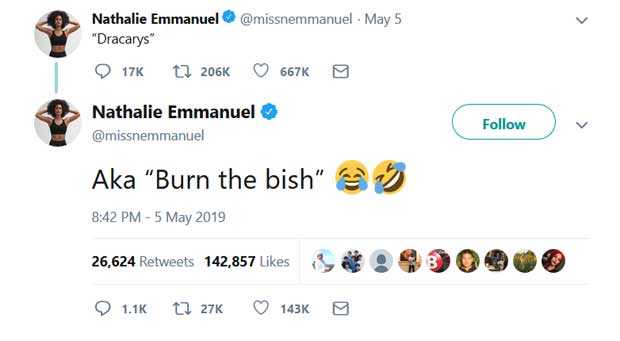 Well that could be a hint at what lies ahead as the battle has reached the King’s Landing with the army at the gates waiting for the next orders, Danny’s ordeal has increased as she lost another dragon and now her closest aide.

But, will she be summoning her last remaining dragon to burn down her enemies at the King’s Landing? that what GOT fans eagerly wait for the next episode to come out.

She is the mad king’s daughter after, who do not want to be remembered for her father’s sins. Remember the conversation between Jon Snow and the queen mother?

In the previous season, when Jon Snow arrives at the Dragon Stone seeking for Daenerys Targaryen help against the Night King’s army. 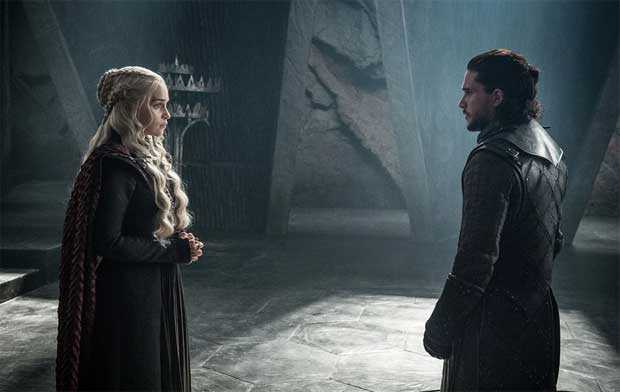 Jon Snow did tell Danny that she won’t be any different if she burns down the whole city like her mad father, well thats what GOT fans would be looking forward at how Danny responds to the Darcarys call at the King’s Landing.