‘Ghostbusters: Afterlife’ Trailer Takes Ghostbusting to the Country Side 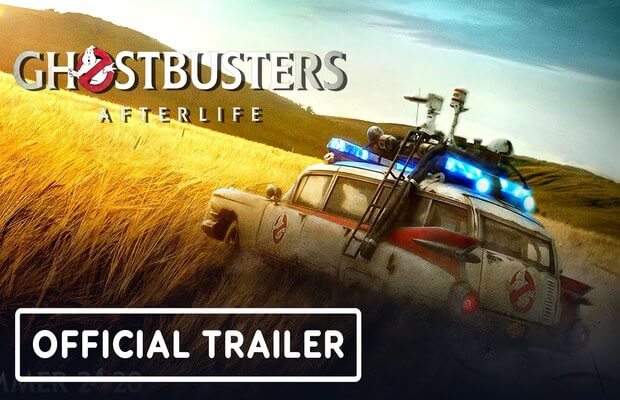 It has been more than 30 years when 1984 blockbuster comedy Ghostbusters came out and continuing the legacy Sony Pictures has dropped the first trailer of Ghostbusters: Afterlife, a sequel directed by Jason Reitman (Juno, Thank You for Smoking), but this time featuring a whole new team.

“A single mother and her two children move to Summerville, Oklahoma, after inheriting property from a previously unknown relative. They discover their family’s legacy to the original Ghostbusters, who have become something of a myth, as many have long since forgotten the events of the ‘Manhattan Crossrip of 1984′”—i.e., the events of the original film. Carrie Coon (The Leftovers) plays mom Callie, while Mckenna Grace (The Haunting of Hill House) plays her science-loving daughter Phoebe. Finn Wolfhard (Stranger Things) plays son, Trevor.