Ghughi Gets Intense By The Minute! 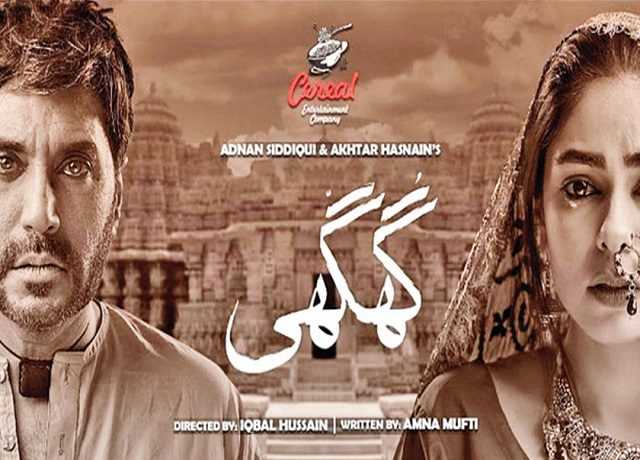 Life hasn’t been good to poor Nirmala in Ghughi. Her abduction by Rasheed, her conversion to Islam, her leaving behind her beloved and now her biggest loss the baby, nothing has been fair to just about anyone in Ghughi so far. Rasheed is struggling to find a way to mend things he broke himself and Taekchand, the guy has perhaps had enough of handling Nikki.

And so things are heating up! Episode 20 promises intrigue! Nirmala has lost all hope and accepted her fate, she prays ardently but the villagers will not let her live in peace nor will her own father. He’s scheming and this time its something big. But will the fire burn down his own house? Taekchand isn’t giving us good vibes.  Nikki isn’t acting good, does she really have a mental disorder as Taekchand is suggesting or is merely after getting him off his shoulder for good!

To find out watch the 20th episode of Ghughi tonight, only on TVOne.