Godzilla: King of Monsters second trailer to arrive next week 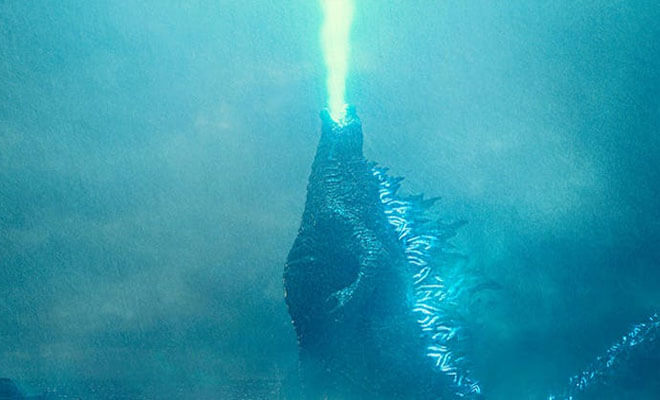 A new trailer of Godzilla: king of Monsters is set to arrive next week. The most-awaited Godzilla film will not only be a sequel to the 2014 movie directed by Gareth Edwards, but will be the third overall film in Legendary Pictures and WarnerBros’ MonsterVerse franchise.

The upcoming Godzilla film will also tie into Godzilla vs Kong, which is set to debut in 2020, pitting two of the most iconic giant movie monsters against each other. 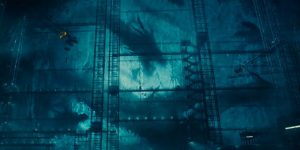 Before Godzilla goes head to head with King Kong however, he will be going up against some of his most troubled enemies. The 2014 Godzilla introduced movie-goers to a brand new kind of parasitic kaiju called M.U.T.O. (Massive Unidentified Terrestrial Organism) that was brand new to the world of Godzilla.

But this time Godzilla: King of the Monsters will feature more familiar faces including Mothra, Rodan, and Ghidorah. These creatures were teased in the first Godzilla 2 trailer that debuted at San Diego Comic-Con this year, but the second trailer could give fans a better look at the creatures and a better idea on what the story will be about.

The film is set to hit the screens on May 31.