‘Godzilla: King of the Monsters’ new teaser trailer is out!

Godzilla: King of the Monsters opens in theaters on May 31st. 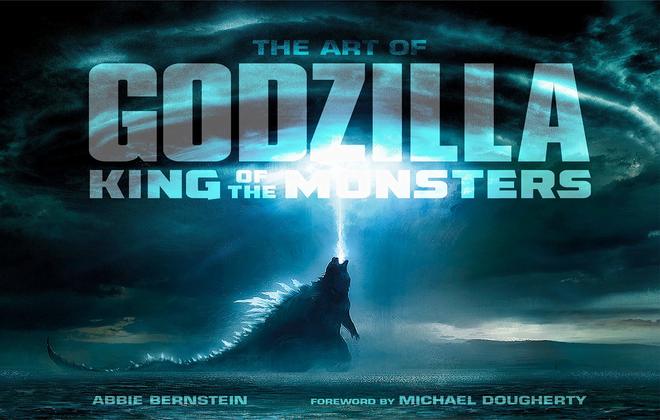 Filmmakers have released a new teaser trailer of the sequel to 2015’s Godzilla, “Godzilla: King of the Monsters”, which features new footage from the upcoming film.

According to the film’s original synopsis: “Members of the crypto-zoological agency Monarch face off against a battery of god-sized monsters, including the mighty Godzilla, who collides with Mothra, Rodan, and his ultimate nemesis, the three-headed King Ghidorah.

When this ancient super-species-thought to be mere myths-rise again, they all vie for supremacy, leaving humanity’s very existence hanging in the balance.”

The film will set up the crossover movie Godzilla vs. Kong, which is scheduled to release one year later, on May 22, 2020.