The film will now release on March 31 simultaneously in theaters and on the streaming service HBO Max. 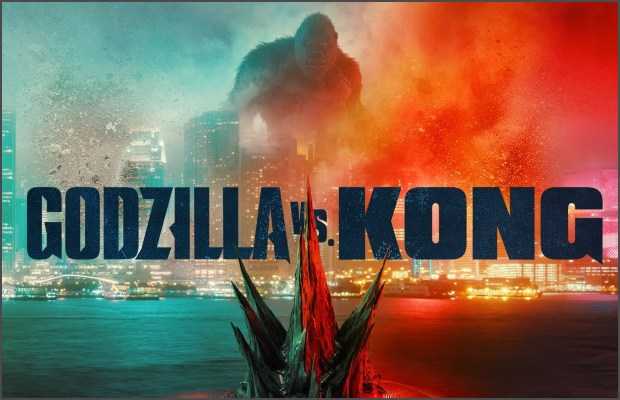 “Godzilla vs. Kong” is on the move again. The film will now release on March 31 simultaneously in theaters and on the streaming service HBO Max.

While the film will be launched internationally, ahead of North America on March 26, where HBO Max is not available.

It was just a week ago when the monster mash-up release date was moved to March 26, instead of May 21.

“Godzilla vs. Kong”  is the fourth film of the monster universe.

From Warner Bros. Pictures and Legendary Pictures comes the long-awaited face-off between two icons, “Godzilla vs. Kong,” the next epic adventure in Legendary’s cinematic Monsterverse.