Expectations are always high whenever Martin's writings are adapted for screen 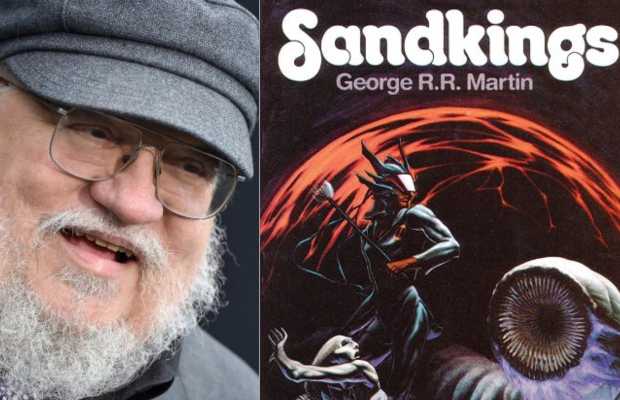 Veteran director Gore Verbinski (Pirates of the Caribbean) will be directing an adaptation of George R.R. Martin’s 1979 novelette Sandkings for Netflix.

It emerges on Monday that Dennis Kelly, who created the original British version of ‘Utopia,’ will be adopting the ‘Game of Thrones’ author’s novelette for the screenplay.

While John Baldecchi, who produced Verbinski’s 2001 feature The Mexican, will produce Sandkings under his Digital Riot Media banner according to his company’s website.

Sandkings was first published in the August 1979 issue of the sci-fi magazine Omni, and it remains the only one of Martin’s stories to have won both the Hugo and the Nebula awards.

Expectations are always high whenever Martin’s writings are adapted for screen after the epic fantasy series Game of Thrones.

Let us wait to find out more about this project.