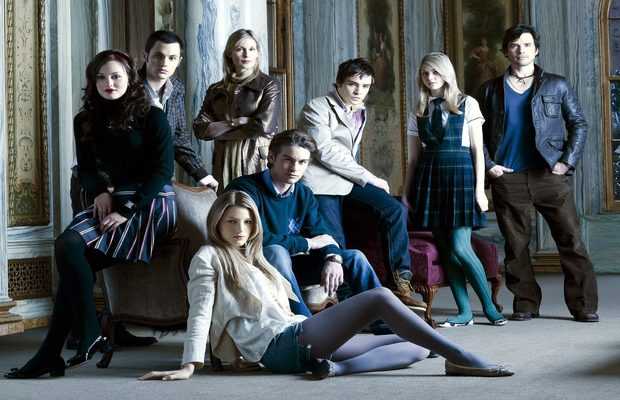 The revivification of the sitcom Gossip girl has been the highlight for its fans ever since the announcement of the news earlier this year in March. Unfortunately for them the revival of the show got delayed to 2021, courtesy of the virus outbreak.

As per the HBO Max chief content officer Kevin Reily, the production of the show didn’t start however they were in pre-production and ready to roll. Moreover there are other crises that might prove to be an obstacle for the show.

“Things that would have been really meaningful and high profile have gotten pushed back,” Kevin said in an interview with Vulture.

Apart from that, Kristen Bell may be coming back as the narrator for Gossip Girl 2.0 as well after doing the same for the original.

“I called Dawn Ostroff — who was the head of The CW at the time — and said, ‘Hey, I did so much narration on Veronica Mars, can I narrate this show? And she said, ‘Hey, that’s a very good idea.’ They knew I had a younger voice, they liked me and they knew I’d show up for work, and I guess that was all I really needed. It was so clear to me how sassy and catty she needed to be,” Bell was quoted as saying.