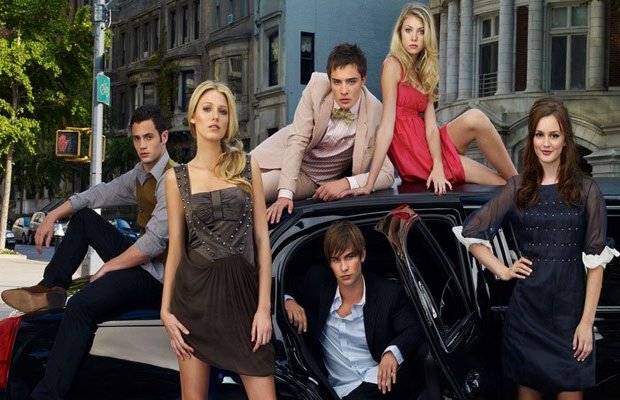 Gossip Girl that has its fans hooked years after the first season, is soon to enter a new phase with reboot Gossip Girl 2.0. The producer of the show recently spilled some beans over the cast and storyline of the reboot.

“I think it very much represents where we will be at in 2020 when the show airs. It really looks at how social media has changed,” said Joshua Safran who recalled how in show’s first time around Facebook check-ins were a thing but not anymore, so the show’s dynamics will alter too with the current era. 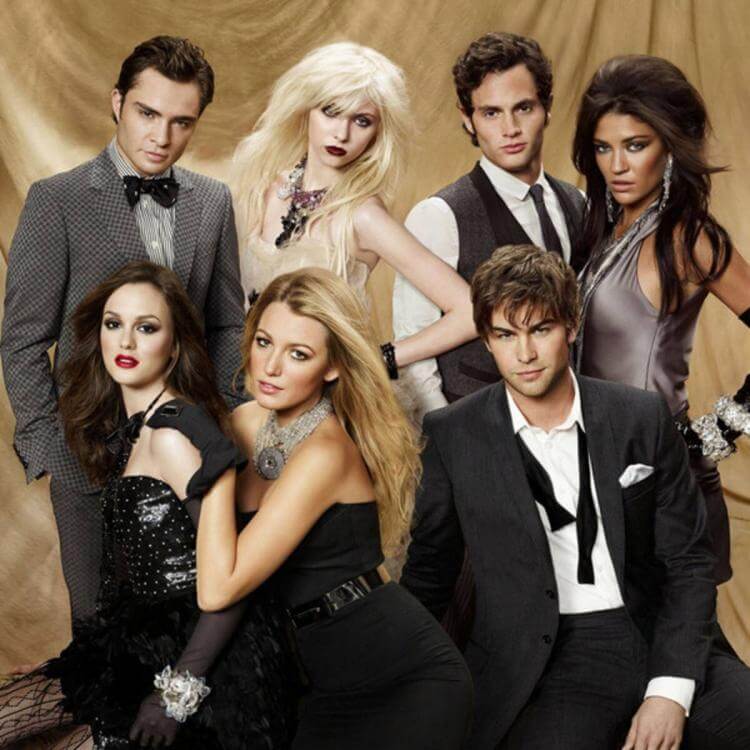 Talking about the original cast, Joshua dropped hint that they might be seen in some cameo roles as the story has changed from where it last left off. It’s also five years after the events of the first installment took place.

“Well, we talk about what happened to Dan [Humphrey], so I might have to text Penn [Badgley] and see if he’s really available. Penn also works constantly, but we’ll see if we can rope him in there. That would be great. I would love for everyone to come back if they wanted to. The universe still exists. The characters talk about Serena, Blair, Chuck, Dan,” he spilled the beans.

“I think of it like the Marvel universe. It’s not a continuation or a sequel. It truly just is looking at a different angle,” the producer added.