The OST of Raqeeb Se has been composed by Hadiqa herself. 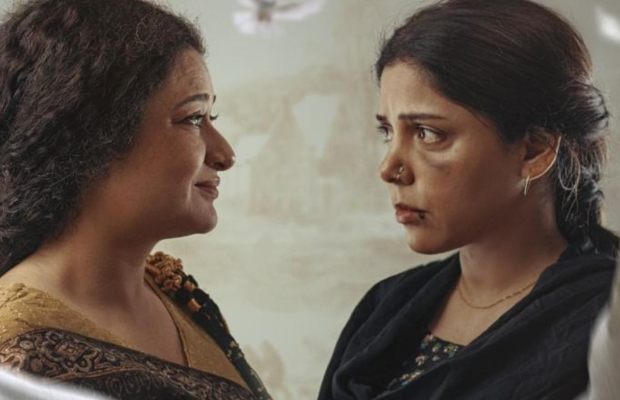 Hadiqa Kiani, top Pakistani singer is all set to make her acting debut with the drama serial Raqeeb Se.

The drama series is written by Bee Gul, directed by Kashif Nisan, and is a Momina Duraid production for HUM TV.

Hadiqa Kiani will be sharing the screen along with Nauman Ejaz, Sania Saeed, Iqra Aziz, and Faryal Mehmood. 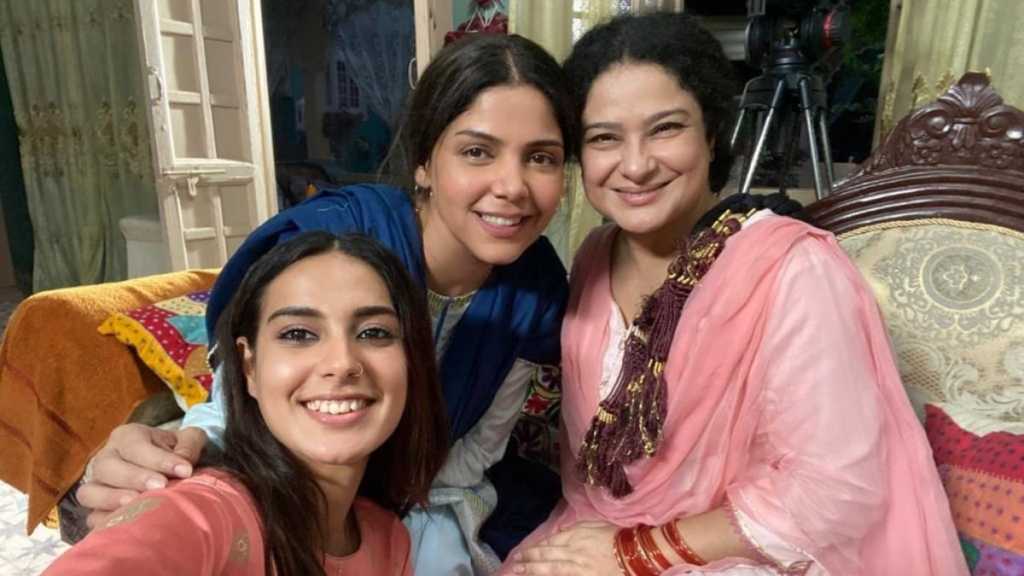 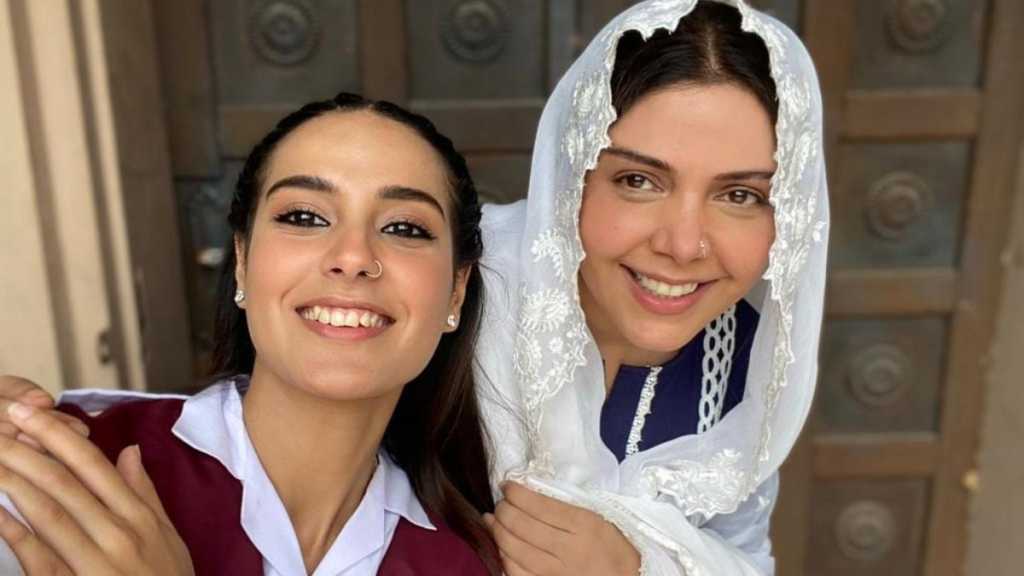 After the official release of the drama’s teaser,  Hadiqa in a social media post shared about her acting experience.

She said: “I am truly humbled by the response we’ve received over the past 24 hours.”

“It has been an unbelievable honor and an unparalleled learning experience for me to have worked with a team of this caliber and I can assure you that #RaqeebSe is a project unlike any other,” she added.

Adding more to it, The OST of Raqeeb Se has been composed by Hadiqa while written by her mother Khawar Kiani, it is produced by Ustad Baqir Abbas.

tweet
Share on FacebookShare on TwitterShare on PinterestShare on Reddit
Saman SiddiquiJanuary 4, 2021
the authorSaman Siddiqui
Saman Siddiqui, A freelance journalist with a Master’s Degree in Mass Communication and MS in Peace and Conflict Studies. Associated with the media industry since 2006. Experience in various capacities including Program Host, Researcher, News Producer, Documentary Making, Voice Over, Content Writing Copy Editing, and Blogging, and currently associated with OyeYeah since 2018, working as an Editor.
All posts bySaman Siddiqui