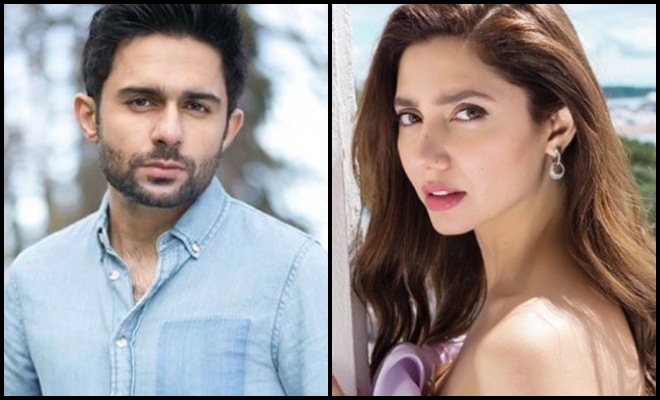 The Firdous Jamal, Mahira Khan controversy has been now blown out of proportion, largely due to the fact that Momina Duraid, CEO of MD Productions, used a few harsh words against veteran actor Firdous Jamal, banning him from her production house and claiming how she was ashamed he was a part of the industry.

MD Productions will not work with Firdous Jamal again in any capacity following his sexist remarks against Mahira: Momina Duraid

Following Momina Duraid’s comments, Firdous Jamal’s son came forward asking for support for his father, claiming he was being personally attacked and it was all part of a propaganda against him.

“I’m ashamed to have been a part of MD Productions,” Hamza Firdous opens up about Momina Duraid’s comments on Firdous Jamal

Hamza Firdous asked people to support his father using the #SupportFirdousJamal and within days the hashtag become a trend came a top trend in Pakistan, growing with every passing minute.

Considering how Mahira Khan has a film at stake with MD Productions, gearing up for release on Eid ul Azha, it seems the boycott is unlikely.