Henry Cavill reveals his first look in The Witcher Season 2 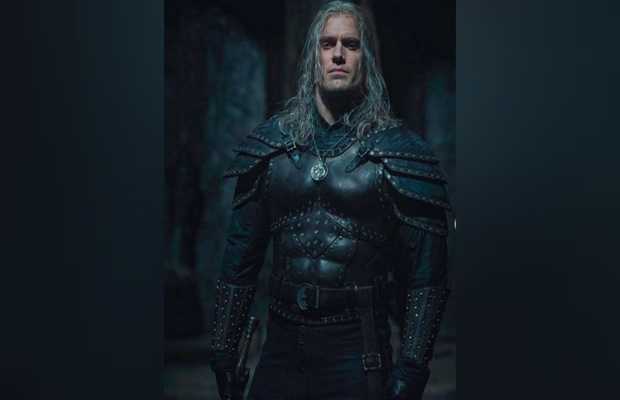 Henry Cavill has shared his first look in the upcoming Season 2 of popular Netflix series “The Witcher’.

The new images reveal that the monster slayer Geralt of Rivia has got a brand new armor for the upcoming season. Geralt can be seen wearing his white wolf medallion and silver sword that he also carried in the first season.

The actor while sharing the photos from the set of Witcher shared a brief note about his character in the series.

“‘It may turn out,’ said the white-haired man a moment later, ‘that their comrades or cronies may ask what befell these evil men. Tell them the Wolf bit them. The White Wolf. And add that they should keep glancing over their shoulders. One day they’ll look back and see the Wolf.’” – From the writings of Andrzej Sapkowski

It seems like the upcomign season of Netflix’s fantasy series is going to be packed with lots of action. Hoever the relase date of Season 2 is not announced yet.

But Henry Cavill’s social media post gives a feeling that it mught be arriving soon.

As being reported, production on season 2 was temporarily halt in mid March due to the coronavirus pandemic, and it resumed filming on August. 17.

tweet
Share on FacebookShare on TwitterShare on PinterestShare on Reddit
Saman SiddiquiOctober 6, 2020
the authorSaman Siddiqui
Saman Siddiqui, A freelance journalist with a Master’s Degree in Mass Communication and MS in Peace and Conflict Studies. Associated with the media industry since 2006. Experience in various capacities including Program Host, Researcher, News Producer, Documentary Making, Voice Over, Content Writing Copy Editing, and Blogging, and currently associated with OyeYeah since 2018, working as an Editor.
All posts bySaman Siddiqui