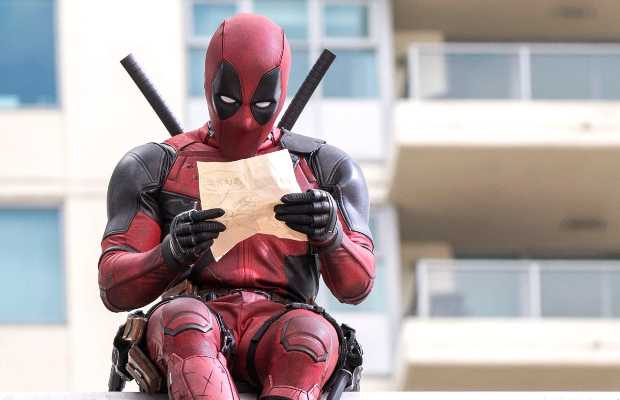 Hollywood actor Ryan Reynolds celebrated Deadpool’s fifth anniversary. The film premiered in 2016, with the second following in 2018, and has a third film set to begin filming in 2022.

However, the anniversary celebrations were marked by the star with ‘Letter to Fan that Never Got Mailed’.

Ryan Reynolds, 44, shared a jokey letter to a fan on Instagram with a caption: “Five years later, I’m still in awe of Deadpool fans. Hunter wrote me this letter after Deadpool came out and somehow my response never got mailed. Holds up. Mostly”.

“Thanks for all the kind words in your letter,” Reynolds’s letter says in starting. “I’m feeling really good about how Deadpool has been received so far, and yes, I’m glad we got to make it our way. Can you imagine if DP was with the MCU at Disney? Hahahahahahah.”

“As for sequels, there’ll be plenty. Expect them every two years like clockwork!” he continued.

“Acting and I are like Tom Brady and New England: together forever,” he added.

“I’d love to get together for a beer with you. Beer is my favorite and the only alcohol for me. But it looks like I’ll be busy for the foreseeable future. Blake is pregnant with our second (and last!) child,” continued Reynold.

“But when Deadpool 3 comes out in 2020, I should be able to spend some time with and up close and personal.”

“Handshakes and hugs are always better than letters or even dabbing. LOL. Until then, let’s stay connected on Vine!, he concluded, referencing the current global health crisis.