The production of the series will begin sometime in 2021. 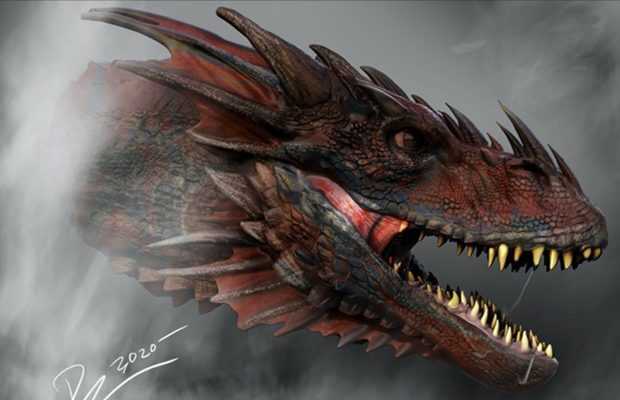 Good news for the GOT fans, Dragons are coming!

The first look at the Game of Thrones spinoff series House of the Dragon has been revealed.

‘Game of Thrones’ spinoff set roughly 150 years before the events of the show. It is shaping up to lead right into the Dance of the Dragons — The Targaryen Civil War. It is based specifically on Martin’s novel Fire & Blood, which tells the history of House Targaryen.

The production of the series will begin sometime in 2021.

The first official pieces of concept art for House of the Dragon were shared by the  Game of Thrones accounts on social media.

Reportedly, the casting took place earlier this year. It was earlier in October when Paddy Considine was cast in the lead role of King Viserys Targaryen.

tweet
Share on FacebookShare on TwitterShare on PinterestShare on Reddit
Saman SiddiquiDecember 5, 2020
the authorSaman Siddiqui
Saman Siddiqui, A freelance journalist with a Master’s Degree in Mass Communication and MS in Peace and Conflict Studies. Associated with the media industry since 2006. Experience in various capacities including Program Host, Researcher, News Producer, Documentary Making, Voice Over, Content Writing Copy Editing, and Blogging, and currently associated with OyeYeah since 2018, working as an Editor.
All posts bySaman Siddiqui