Here is What to Binge Watch on Netflix During Your Quarantine

Whatever we do, we must return to Friends! 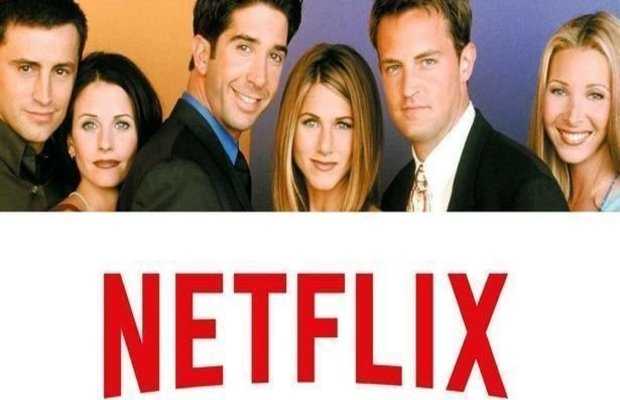 When life gives you lemons, make lemonade…when the government tells you to stay indoors, binge watch content on Netflix…

What else are you going to do?

So, here is our favourite list of Netflix shows, you can watch as you self-isolate. Even if you have already seen some of these before, it might be worth to be given these amazing shows a second run.

Colombia and Mexico, two countries notorious for drug mafia are the focus of this extravagant series. initially, the focus is on Pablo Escobar, the Robinhood like cult figure, who gained global notoriety all thanks to the empire he builds. It moves on to Cali Cartel and then Miguel Ángel Félix Gallardo. The hordes of cash, cocaine, girls, the corruption on all levels, it is a fascinating watch. What is most intriguing is the internal wrangling (almost war) within the US governmental agencies. 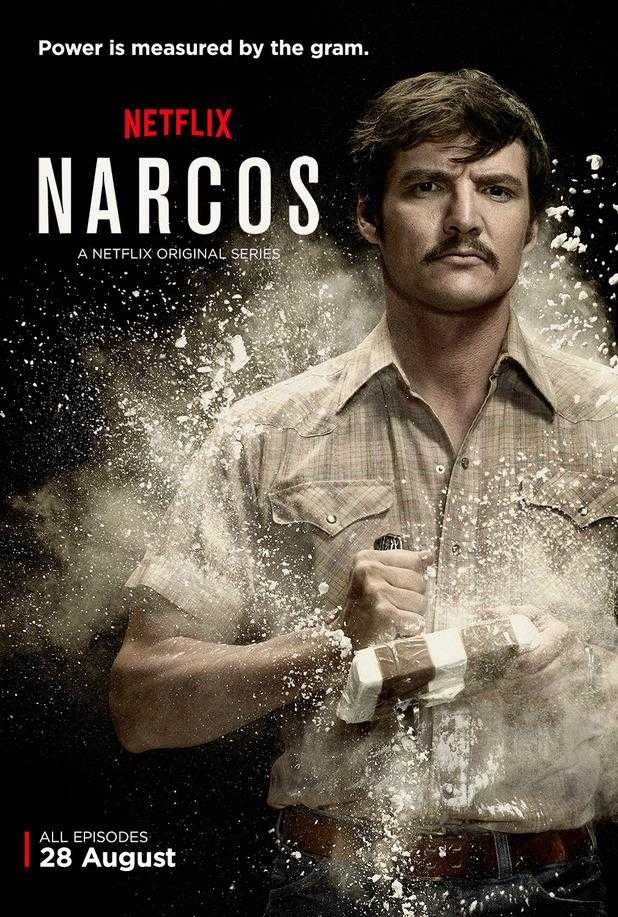 Initially, it might feel like a slow burn, but as they say, good things come to those who wait.

Watch Meghan Markle at the pinnacle of a career, before things went all confusing. Why isn’t she allowed to work, again? Ah well, when she did, it was terrific. This high octane play about slick lawyers, doing the right things, the wrong way feels enthralling at times. The showrunners did a great job in delaying the ‘big reveal’ so successfully. The audiences always felt like they were on the edge. 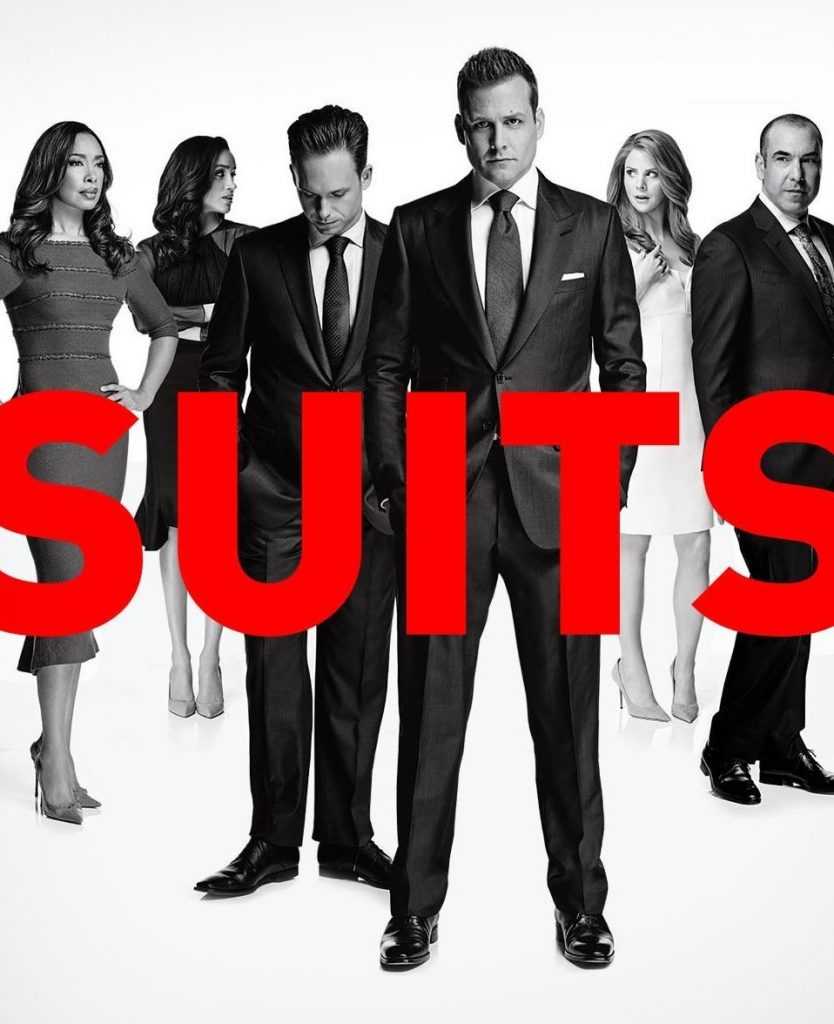 It is ok to be melancholic these days. Right now, we do have a reason for our worries, so maybe not melancholic. This animated series about an aging half man half horse, in a fictional world, will give you an existential crisis. If you don’t already have one. Well, you have been warned. 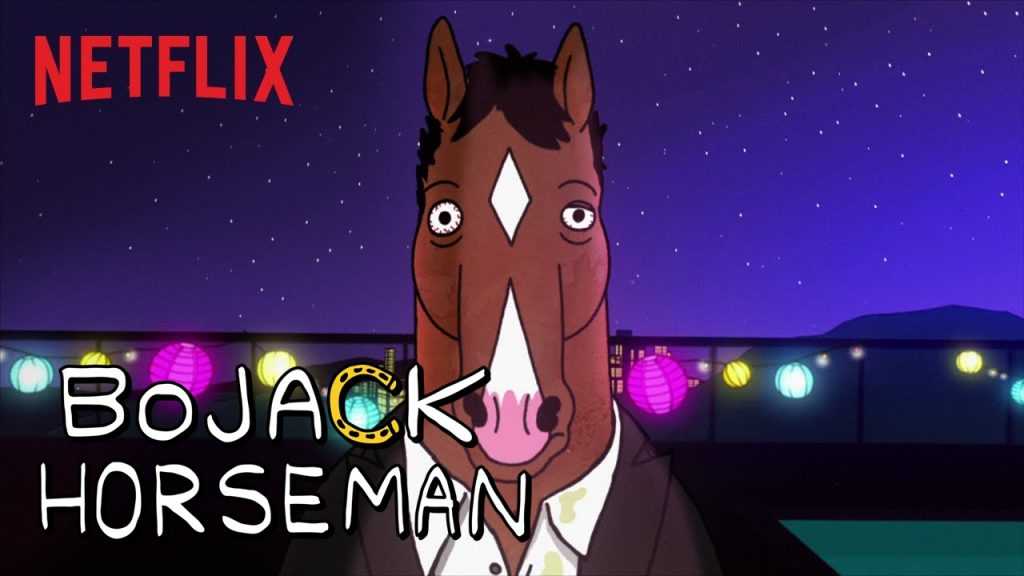 Sunderland Till I Die

Generally, sports-related movies or even documentaries are made to celebrate the winners or follow an underdog story. It is rare to find a story that looks at the cost of failure. Sunderland Till I Die is a fly on the wall type documentary which looks at the human cost of failure in modern-day football. This massive club in England has faced tumultuous times, and this documentary does complete justice in showcasing the roller-coaster football can be for die-hard fans as well those employed at the club. 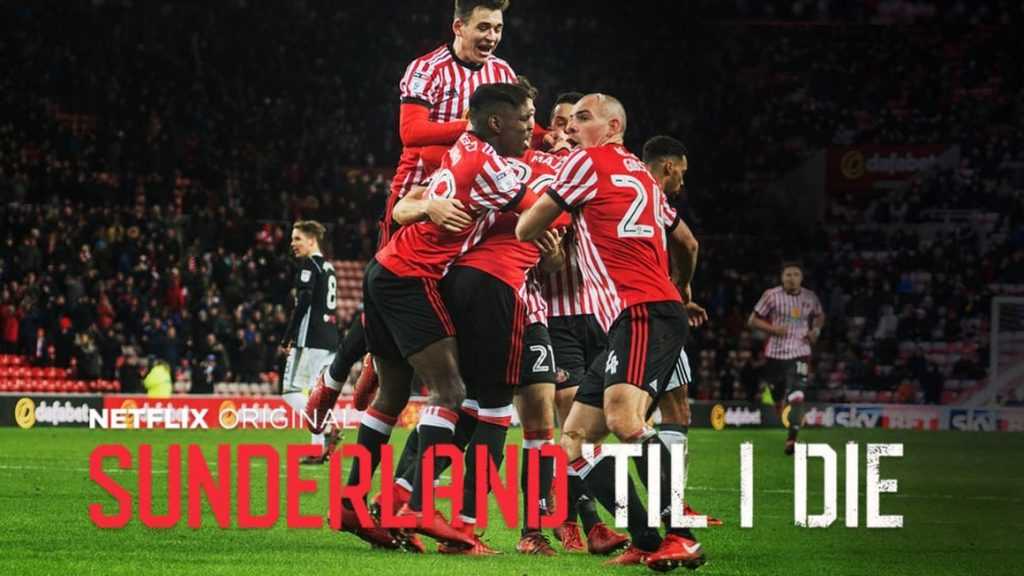 The good old Friends. You can’t go wrong with this one. Perhaps it is time to rewatch this wholesome series. As we isolate ourselves in our rooms, we do need a friend. It hasn’t been our day, our week, our month and by the looks of it our year. So, it’s ok to find comfort in known avenues.

May be, watch one episode before you go to sleep. All of us need this right now!

Share on FacebookShare on TwitterShare on PinterestShare on Reddit
Asjad KhanMarch 24, 2020
the authorAsjad Khan
All posts byAsjad Khan 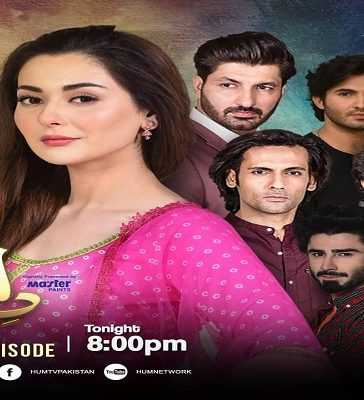 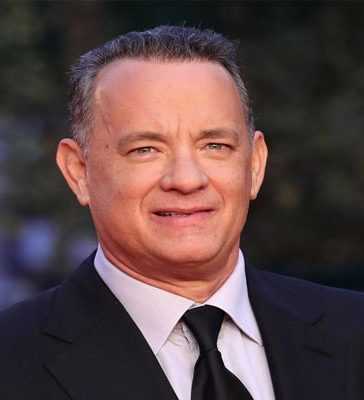