Former US First Lady and Senator Hillary Clinton and her daughter Chelsea Clinton are all set to host a docuseries titled ‘Gutsy Women’ at the Apple TV Plus.

It was learned on Thursday that the mother and daughter duo will also executive produce this docuseries.

The series will spotlight a diverse cast of trailblazing women which is inspired by their book “The Book of Gutsy Women: Favorite Stories of Courage and Resilience”. 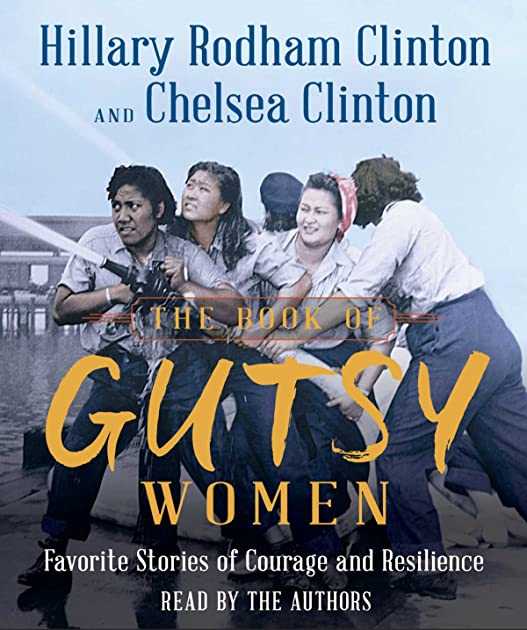 Apple TV on Thursday officially announced that it plans to air HiddenLight’s first project, a documentary series called “Gutsy Women,” to be narrated by the Clintons. It was inspired by 2019’s The Book of Gutsy Women: Favorite Stories of Courage and Resilience,” which the pair co-authored.

As being reported, the Clintons have partnered with Sam Branson, son of tycoon Sir Richard Branson, in forming HiddenLight.

Furthermore, they plan more documentaries and other film projects as well.

Hillary Clinton has already been working on projects related to media.

Clinton has teamed up with Steven Spielberg’s Amblin Television and Warner Bros. TV to develop the anthology drama “The Woman’s Hour” at CW. The drama is reportedly based on the Elaine Weiss book “The Woman’s Hour: The Great Fight to Win the Vote.”

Furthermore, an alternative history series assuming that Hillary Rodham never married Bill Clinton is reported to be in the pipeline at Hulu with Sarah Treem appointed as the writer and exec produce.