The name of upcoming drama is not revealed yet! 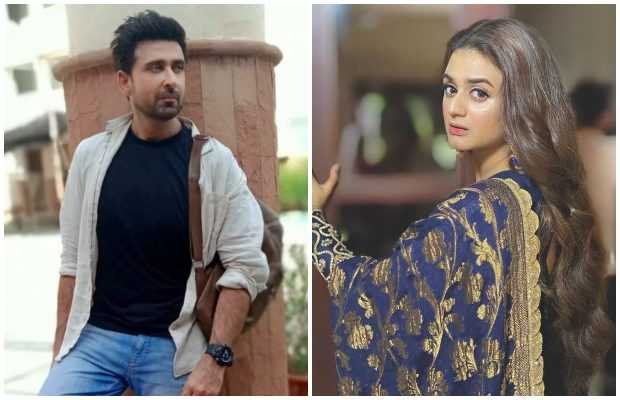 This will be the first time that both the actors will be sharing the screen together.

The name of the upcoming drama is not revealed yet!

Badar Mehmood’s directorial, produced by Fahad Mustafa under the banner of Big Bang Entertainment is reported to have already wrapped up the first shooting schedule.

While the team is ready to start their second schedule later this month.

The drama written by Alif Allah Aur Insaan famed Qaisera Hayat is expected to be released towards the end of this year.