Hira says, "Each character has its own importance in the drama" 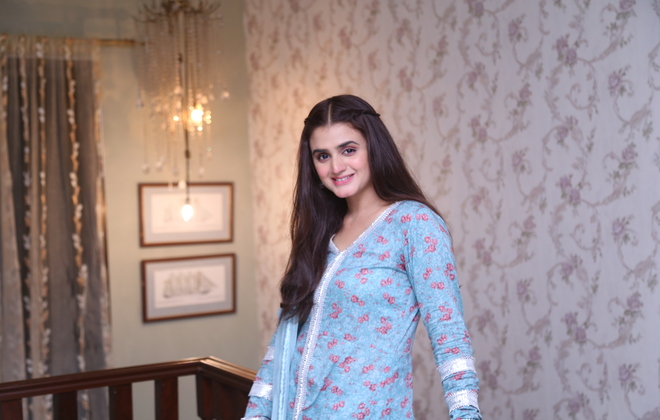 Hira Mani known for her poised characters and exceptional acting skills whether it’s a sitcom like Meri Teri Kahani, Sun Yaara or romantic drama like Yaqeen Ka Safar, has proven her mettle. After giving back-to-back hits, Hira Mani is to be seen in a new avatar in her new drama serial, Aseer-e-Mohabbat.

Aseer-e-Mohabbat is a love triangle produced under Next Level Entertainment, written by Sarwat Nazeer and directed by Wajahat Hussain. While in conversation with Hira regarding this drama, she stated, “I am playing a character of Gaiti, who is a smart and strong-headed woman of this era and a firm believer of the idea that love will come her way.”

Hira also appreciated the team and especially the director, sharing her experience working with him, she said, “Wajahat Hussain is an exceptional director, I have worked with different directors and have played different characters, but this is one of my favorites. Wajahat has paid attention to detail that will make the character memorable.”

Sharing more bits from the story, Hira said, “Each character has its own importance in the drama. Even Gaiti’s character unfolds making it even more interesting for the audience.”