The streaming giant Netflix has also took the rights to the action movie “Red Notice” this week. 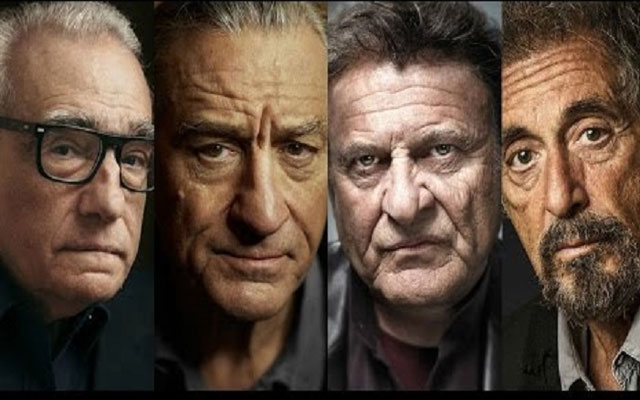 Hollywood actors these days are making huge profits from Netflix movies than they have made as a traditional movie-star. The actors don’t get paid like they used to, and the days of them making millions of dollar for a single role— like Will Smith did on “Men in Black 3”–  are over.

Netflix salaries are on the rise these days unlike traditional movie-star salaries that have declined over time. Hollywood superstars are switching to Netflix because of the fact they can get paid as much as they would for a Hollywood studio movie.

From Will Smith to “Bird Box” star Sandra Bullock , all are turning to Netflix movies.

The streaming giant Netflix has also took the rights to the action movie “Red Notice” this week.

Will Smith earned $20 million on the Netflix original movie “Bright” in 2017, and will make $35 million for its sequel, according to Variety.

Netflix has proved to be a lucrative platform for actors and has a strong willingness to invest in star power. Actor Adam Sandler signed a four film deal in 2014 worth $250 million, the platform signed him on for four more movies in 2017.