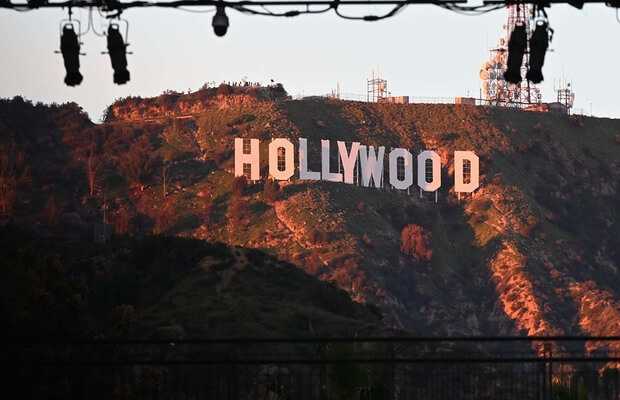 Coronavirus pandemic came and brought the world to a halt earlier this year, however business, as usual, is now becoming the motto of everyone who knows that the virus is going to stay for a long time and life has to be adapted accordingly. The same is now happening in Los Angeles as Hollywood resumes its suspended productions.

The first film to get a go-ahead from the SAG-AFTRA is 7th & Union, a film based on Mexican ex-boxer and his unlikely friendship with a disgruntled African-American man. The cast and crew of the film have started to return to the sets and production has started.

Read More : Hollywood to Face $2 Billion Loss in Asia Due to Coronavirus

“We are doing scenes that require the least amount of cast members at first,” said producer  Christopher Acebo while talking to a media outlet.

“We’re in open space and open locations so that’s also been really, really helpful in terms of the shape of the film and how we’re able to keep safety,” Acebo added.

But while it’s business as usual, state guidelines over safety measures have to be taken care of by all filmmakers. The directives include wearing masks, taking temperature checks, and crew members staying at least six feet away from each other.