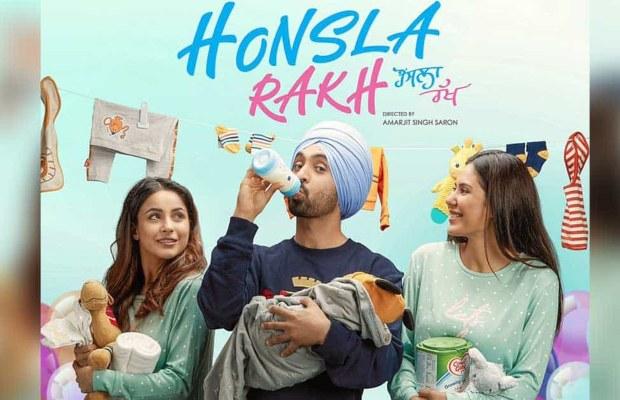 The development comes as the central and provincial censor boards have allowed the Indian Punjabi comedy film ‘Honsla Rakh’ release in Pakistani cinemas.

The romantic comedy Punjabi film, set in Canada depicts the story of a divorced father, who raises his son on his own.

With a running screen time of 145 minutes, the other cast of the film included Sonam Bajwa and Shinda Grewal.