House of the Dragon is now officially the most watched series premiere of 2022, surpassing 'Euphoria' Season 2 and 'Stranger Things 4'. 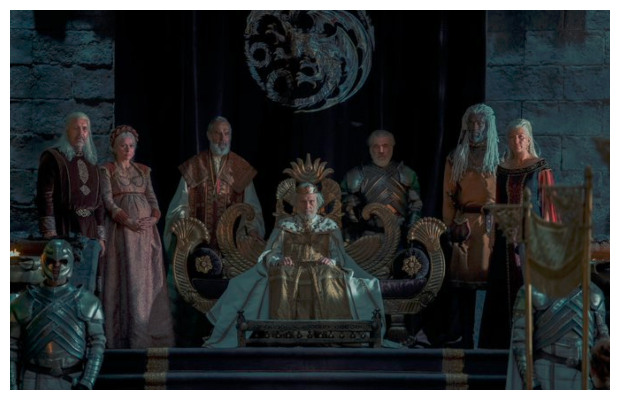 The House of the Dragon | OyeYeah News
0Share
136Views

To be more precise, the first episode of the much-anticipated fantasy series was seen by 9.986 million viewers, as revealed by Warner Bros. Discovery,  across linear and HBO Max platforms on Sunday night.

This is the largest audience of any new original series in the history of HBO, the company said.

According to the company, Sunday night viewership for an HBO series typically represents around 20% to 40% of the show’s total audience.

The House Of The Dragon is now officially the most watched series premiere of 2022, surpassing ‘Euphoria’ Season 2 and ‘Stranger Things 4’.

The premier also remained a top trending topic on Twitter for 14 hours, HBO said on Monday.

The stakes are already high for the sequel based on George R.R. Martin’s novel “Fire and Blood,” which tells the story of the Targaryen civil war that took place about 200 years before the events portrayed in “Game of Thrones”.

Game of Thrones series, comprising 8 seasons aired between 2011 and 2019, was the most-watched show in HBO’s history.

“House of the Dragon” holds an 83% “Fresh” rating on Rotten Tomatoes from 413 reviews, as of Monday afternoon.

The first season of “Game of Thrones” released in 2011 had a 90% “Fresh” rating. In fact, every season except the final season had a score above 90%. Season eight generated a 55% rating.