House of the Dragon renewed for Season 2

Dragons are here to stay! 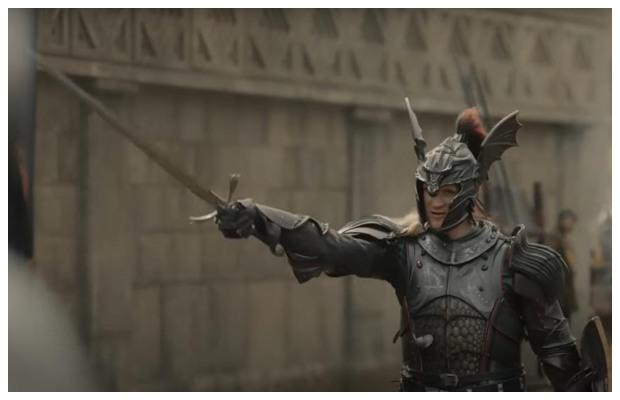 House of the Dragon has been renewed for Season 2!

The announcement comes almost within a week after the release of the first episode of the much-anticipated fantasy series, a prequel to the hit Game of Thrones series.

“House of the Dragon” premiered on Aug. 21 on HBO and HBO Max. HBO’s. The series hasn’t yet aired its second episode yet.

But that has not stopped the network from greenlighting it for a second season.

HBO hasn’t revealed how many episodes will be in the second season, but another 10 seems like a safe bet.

Fire reigns. #HouseoftheDragon has been renewed for Season 2. pic.twitter.com/6CxhzC7SKv

“We are beyond proud of what the entire House of the Dragon team has accomplished with season one,” says Francesca Orsi, executive VP, HBO programming.

“Our phenomenal cast and crew undertook a massive challenge and exceeded all expectations, delivering a show that has already established itself as must-see-TV. A huge thank you [to co-creator and executive producer George R.R. Martin and co-creator and showrunners Ryan Condal and Miguel Sapochnik] for leading us on this journey. We couldn’t be more excited to continue bringing to life the epic saga of House Targaryen with season two.”

House of the Dragon is now officially the most watched series premiere of 2022, surpassing ‘Euphoria’ Season 2 and ‘Stranger Things 4’.

At the latest, HBO reports that in the days since the series’s premiere, the first episode’s viewership has climbed to 20 million viewers in the U.S. across linear, on-demand, and HBO Max platforms.

As reported, HBO has at least seven Game of Thrones spinoff projects in development that include four scripted, and at least three animate.

Sources speculate that the HOTD opening well enough to warrant a speedy second-season renewal could bode well for at least one other project getting an eventual series order.