“Until I say what my next film is, I don’t think you should,” Hrithik Roshan on being cast in Satte pe Satta remake 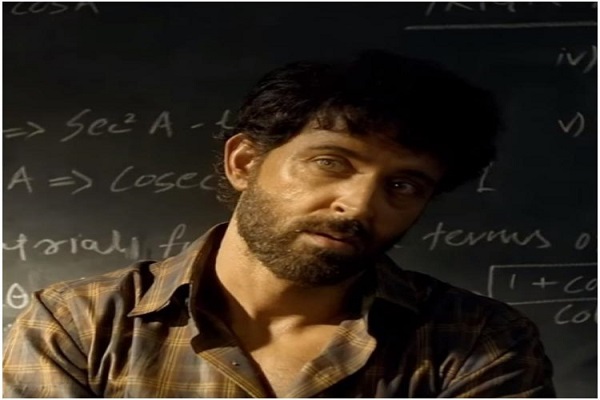 Hrithik Roshan is currently busy in the promotions of his upcoming flick Super 30. And according to sources he has also bagged a lead role in the remake of famous Bollywood film which had Amitabh Bachan in the leading role, Satte pe Satta. It will be a Farah Khan’s directorial venture and is said to star Deepika Padukone and Hrithik Roshan as the leads.

Talking to a leading Indian publication, the Kaho Na Payar star, however, remained noncommittal about the project. “No. I don’t think you should go by news like that. Until I say what my next film is, I don’t think you should…Like I said, let me first look at which films I should do next. I will let you know.” although Hrithik has refrained to comment about it or to share the details but he has not also clearly denied the fact.

The Bollywood classic Satte pe Satta revolves around the story of seven brothers and starred Amitabh Bachchan and Hema Malini in the lead. Earlier there were speculations that the makers of the films were considering names among Shahrukh Khan, Akshay Kumar and Hrithik Roshan for the lead role but according to the sources Hrithik has roped in for the iconic character which was previously played by Amitabh Bachchan.

tweet
Share on FacebookShare on TwitterShare on PinterestShare on Reddit
Rameeza NasimJuly 12, 2019
the authorRameeza Nasim
Rameeza Nasim, a Paralian, passionate about poetry, drama and fiction. By giving drama critiques I feel like I am endorsing the writer's message to the audiences, I love my job. Being a critic responsibility lies on my shoulders to point out the flaws and shortcomings of the play be it on writer's , performers or director's end . I did my Masters in English Literature and Linguistics .
All posts byRameeza Nasim