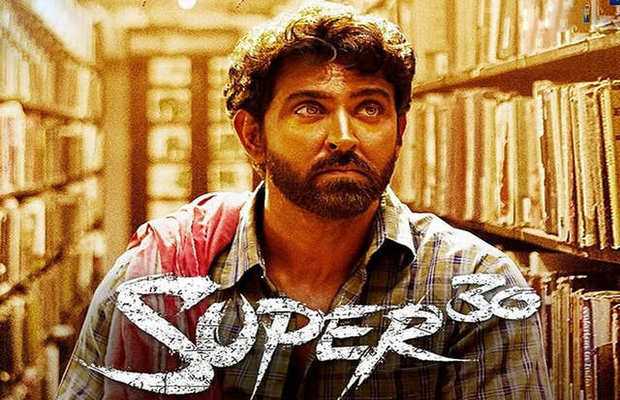 0Share
158Views
China, the place of origin of the coronavirus pandemic, has successfully contained the virus to an extent and as per news, life is gradually resuming to normal in the country.

The coronavirus pandemic has disrupted several industries across the globe and the entertainment world is amongst the adversely affected. All the affected countries are observing a complete shutdown of cinema houses to curb the spread of the deadly virus but now since the situation is under control in China, the cinema houses will be opened soon.

According to reports circulating on Indian media, Hrithik Roshan’s 2019 release Super 30 is likely to be the first Bollywood film to be released in China after the coronavirus pandemic subsides.

It will be the first Bollywood film to be released in China in the post-COVID-19 era.

In an interview recently, Shibashish Sarkar, CEO of Reliance Entertainment Group, told Indian media that they had already applied for censorship of the Super 30 in China and when things get normal, it will be the first film to get censored.

The film revolves around Indian mathematician Anand Kumar who leads his students to succeed at the IIT entrance examination.

China, over the years, has emerged as a big market for Bollywood films. In recent times, films such as Dangal, Secret Superstar, Hindi Medium and Hichkiregistered remarkable business in China.