In a letter to PSX and Secp, the company has raised concern over unusual stocks activity 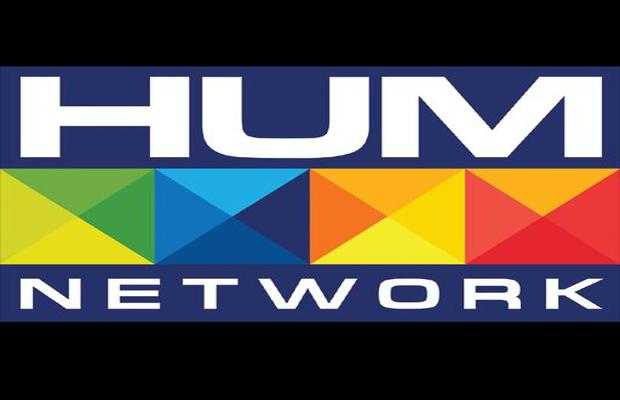 In a letter to the Pakistan Stock Exchange (PSX) and Security and Exchange Commission of Pakistan (Secp), Hum Network Limited has requested an investigation into unusual and suspicious trading and price increase of its shares. The company has raised concerns over frequent change of hands between Kingsway Capital, Cedar Capital and the JS Group, expressing doubt that the three might be colluding with the intent to take over.

The letter, as reported by Dawn news, says that in “April and May 2020 Aitkenstruart Pakistan (APPL) acquired around 83.46 million shares of the company which accounts to around 8.83 per cent of the total shares of the company”. Further Munaf Ibrahim of Cedar Capital, JS Group and Kingsway Capital, has also been involved in frequent and more than usual trading of shares, the letter says.

“The recent trade history has suspicious transactions and it needs to be investigated,” Duraid Qureshi, the CEO of Hum Network said while talking to Dawn.

“We have informed as a company about the indications and the information forwarded to the stock exchange was requirement of the law,” the CEO added while mentioning the law that obliges an investor to disclose the intent of takeover on purchase of more than 29% of shares.

An official at the Secp told Dawn that the letter has been taken as a complaint and an investigation into the matter will be initiated, however no comments can be made till fact finding. On the other hand, a general meeting of Hum Network that owns four TV channels, Hum TV, Masala TV, Hum Sitare, and Hum News, is set to take place on August 22 and unusual proceedings are expected in case opponents have managed to acquire major shares of the company.