Hum TV Office in Karachi is operational, fake news of being sealed circulating on social media

According to the HUM TV representative the report was fake! 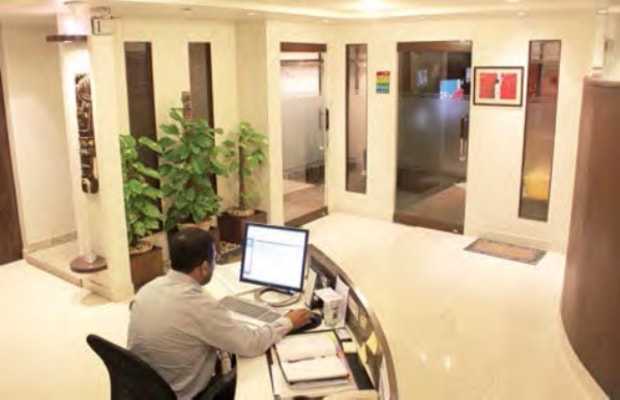 Hum TV Office in Karachi is operational, fake news of being sealed are circulating on social media.

Beware of the fake news spreading on social media during these crucial COVID-19 times!

A social media user in her now-deleted tweets had alleged that the CEO and owner of Hum Tv, Momina Duraid and Duraid Qureshi, forced their employees to work from an infected office after it was sealed off.

The social media user had also alleged that almost 2 dozen people were trapped inside the Hum Tv office building in Karachi.

And without any official confirmation, local online publications also picked up this tip making it a feature breaking news!

However, that’s not the case!

According to the HUM TV representative, the report is fake.  There has been no such incident of Hum Tv Office being sealed with staff trapped inside! and the online news portals should act responsibly and should confirm the relevant authority before spreading any word.