The mega project will be soon aired on ARY Digital. 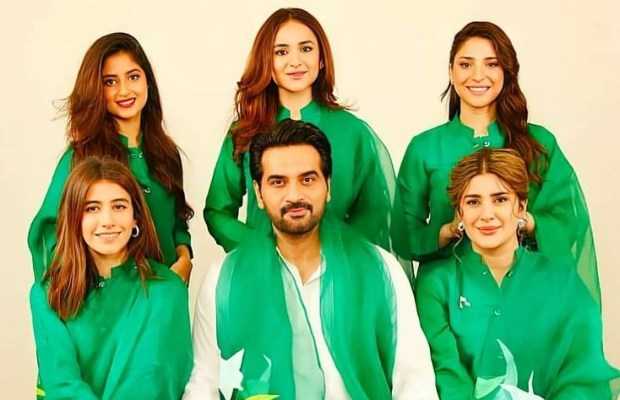 The upcoming project is titled Sinf-e-Aahan, (women of steel), written by Umera Ahmed and directed by Nadeem Baig.

The mega project will be soon aired on ARY Digital.

Sinf-e-Aahan is expected to be another mega-hit after the most popular serial by the ISPR in recent times, Ehd-e-Wafa (2019).