Humayun Saeed becomes first Pakistani actor to be cast in a Netflix original. 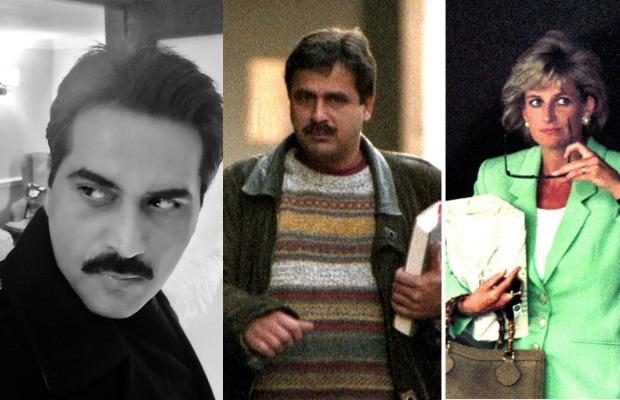 Following the confirmation, Humayun Saeed becomes the first Pakistani actor to be cast in a Netflix original.

Humayun Saeed has been recently reported to be spotted shooting in London.

The roumors were ripe earlier that the new season of the international hit series based on the British royal family will feature a Pakistan actor portraying the character of Dr. Hasnat Khan.

Season 5 of The Crown is set to air later this year, with a cast including other big names, such as Dominic West as Prince Charles and Elizabeth Debicki taking on the iconic role of Diana, Princess of Wales.

It will focus on the events of the 1990s for the Royal Family, including the crumbling relationship between Diana and Prince Charles and her eventual death.

The news has left Humayun Saeed’s fans and co-stars celebrating on Twitter timeline.