The drama is written by Khalil-ur-Rehman Qamar and will be directed by Nadeem Baig. 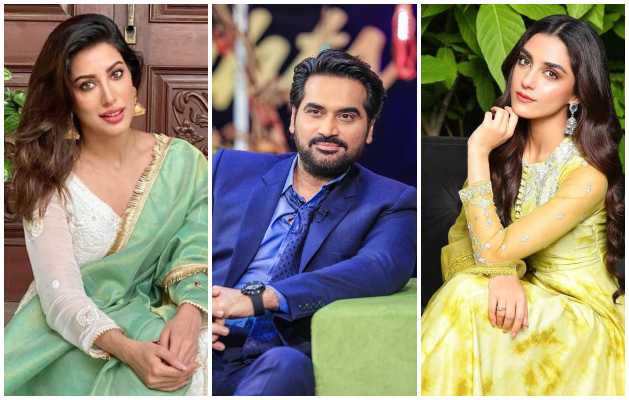 Humayun Saeed is all set to return to Tv with his production ‘Main Manto Nahi Hoon’.

As per the latest reports, popular Pakistani actors Maya Ali and Mehwish Hayat have been roped in to play the titular characters.

Maya Ali, who recently made a comeback on the small screen with Anjum Shahzad’s Pehli Si Mohabbat, for the first time sharing the screen with Humayun.

While Mehwish Hayat has already worked with Humayun in a number of productions including both TV and film.

The drama is written by Khalil-ur-Rehman Qamar and will be directed by Nadeem Baig.

As per the sources, the script of the drama is in the final phase and the production team will soon start shooting in Punjab.

After learning about the title Main Manto Nahi Hoon, many drama fans will think that it is going to about the iconic writer Manto. However, that’s not the case.

Reportedly, here “Manto” is symbolic in the story.