Ibrahimovic will play a Caius Antivirus in 'Asterix and Obelix' 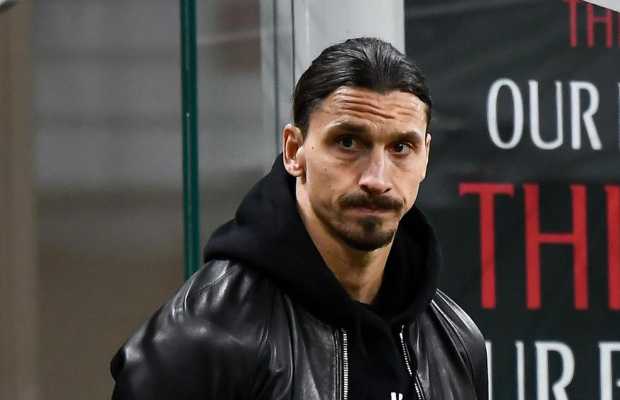 While Pakistanis cheer up for cricketer Fawad Alam stepping into the world of showbiz.

It seems like acting is in the air for sportsmen for sure!

As being reported, Ibrahimovic, who was recently recalled to the Swedish national team and is likely to feature in this year’s delayed Euro 2020, will play a Roman character called Caius Antivirus in Asterix and Obelix: The Middle Empire, the fifth film in the live-action series.

It is the fifth in the well-known series of French-language films.

Zlatan himself announced the news on social media.

As being reported the upcoming film is being directed by Guillaume Canet – who will also star in the flick as Asterix, along with Gilles Lellouche as Obelisk. In addition, Vincent Cassel, of Ocean’s 12 fame, is Cesar, and Marion Cotillard, of Inception, Batman, and many, many more, is Cleopatra.

Reportedly the filming set to take place in France and Morocco after a plan to do so in China was scuppered.

AC Milan supporters will certainly hope that Ibrahimovic’s move into acting will not distract him from their efforts to qualify for the Champions League.