The release date of the sequel is currently set for August 6, 2021. 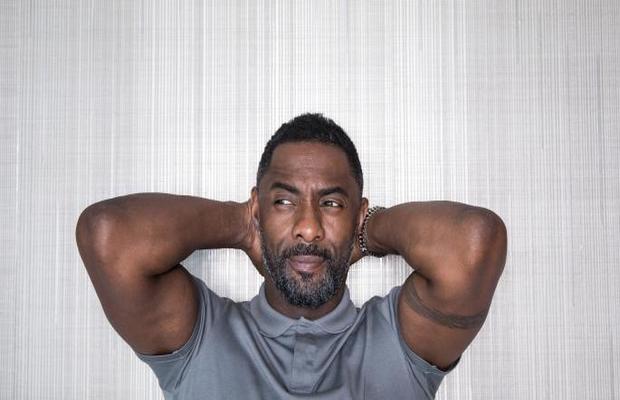 British actor Idris Elba will not be playing Deadshot in the sequel to Suicide Squad. As reported earlier that the 46-year-old actor will be taking over the role which was vacated by original star Will Smith in the sequel. 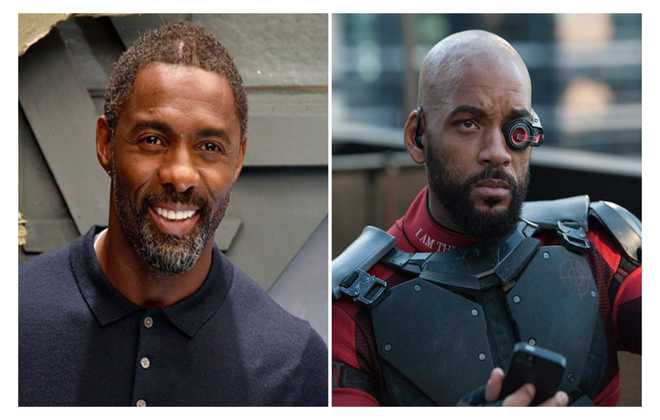 The sequel for Suicide Squad is being directed by filmmaker James Gunn, who is best known for helming Guardians of the Galaxy series.

According to the news source, the new film is going to be a complete reboot, featuring Idris Elba in a new character. Warner Bros is yet to confirm this.

Will Smith have played the character of Deadshot in David Ayer’s 2016 film alongside Margot Robbie as Harley Quinn, Joel Kinnaman as Col. Rick Flag, Jai Courtney as Captain Boomerang and Cara Delevingne as Enchantress.

The much-awaited sequel is set to release on August 6, 2020.

Ahead of “Suicide Squad 2,”, Idris Elba will appear on the big screen for “The Fast and the Furious” spinoff “Hobbs and Shaw” alongside Dwayne Johnson and Jason Statham.

tweet
Share on FacebookShare on TwitterShare on PinterestShare on Reddit
Saman SiddiquiApril 6, 2019
the authorSaman Siddiqui
Saman Siddiqui, A freelance journalist with a Master’s Degree in Mass Communication and MS in Peace and Conflict Studies. Associated with the media industry since 2006. Experience in various capacities including Program Host, Researcher, News Producer, Documentary Making, Voice Over, Content Writing Copy Editing, and Blogging, and currently associated with OyeYeah since 2018, working as an Editor.
All posts bySaman Siddiqui