The petition claimed the film should be stopped from releasing because it’s against the constitution, hurts religious sentiments and violated PEMRA’s regulations. 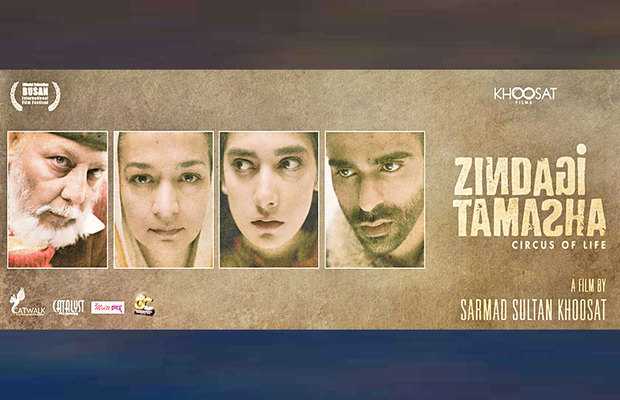 A petition filed in Islamabad High Court against the screening of controversial film Zindagi Tamasha has been withdrawn on Thursday.

Chaudhry Qadeer Ahmed had filed the petition on Monday, claiming that the film was against the spirit of the constitution, hurt religious sentiments and violated PEMRA’s rules and regulations and that it should be stopped from screening till court reaches a decision.

PEMRA, the information ministry, members of the censor board and the film’s director were named as respondents.

Justice Aamer Farooq heard the petition on Thursday and asked where the film had been screened so far. The court asked the petitioner if he had seen the film anywhere or if it had been released yet.

The petitioner’s lawyer responded in the negative to which court remarked: “How can you comment on something that no one has seen”.

After some more arguments with the judge, the petitioner’s lawyer requested the court to take back the petition, the court accepted.