Iman Ali is being considered for the drama. 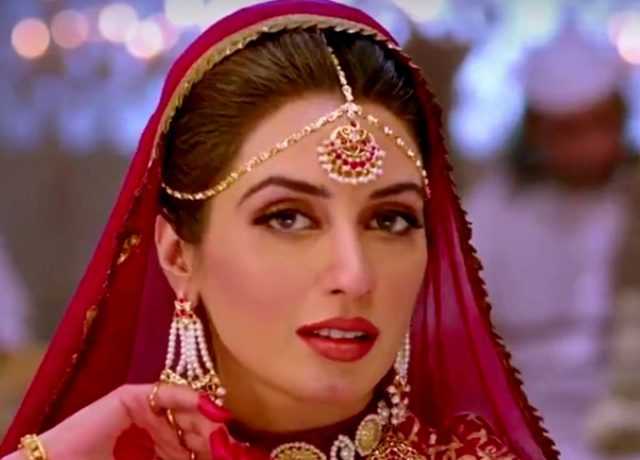 After Saba Qamar walked out of upcoming TV serial Badshah Begum, which the producer, Rafay Rashdi claims was “a mutual decision”, reports suggest it is none other than Mah-e-Mir actor Iman Ali who might be replacing her.

“Saba is a very refined actor. I was going to work with her in the project Badshah Begum but she didn’t get on board. I respect her decision on that and I wish her the best for whichever project she takes on. *Badshah Begum is a project very close to me, probably as close as Saba’s next project is to her, so we decided to part ways,” Rafay revealed speaking on FM99.

He also announced that Iman Ali is being considered for the drama.

While he’s currently in talks with her, nothing is official and looks like we’ll have to wait a little longer to see if this materialises or not!