Imran Ashraf, Urwa Hocane come together for Hum TV’s next

The drama will be directed by Ahson Talish 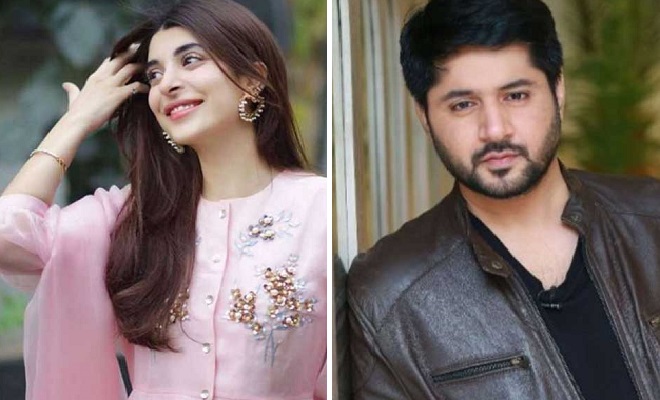 Urwa Hocane delivered a strong performance in Udaari alongside Farhan Saeed. However, that was around three years ago. Urwa, although made appearance in telefilms, she hasn’t done a full-fledged serial for some time.

However, now it seems, Urwa Hocane is ready for her television comeback and that too alongside one of the biggest names of television of today, Imran Ashraf.

After having impressed immensely with his performances in Alif Allah aur Insaan, Ranjha Ranjha Kardi, and the very recent Inkaar, Imran Ashraf has become one of the most acclaimed names in television. And the thought of him and Urwa together is definitely an exciting one.

“The story line isn’t something that can be summarised in a few sentences. It has a lot of wonderful layers and you will get to learn a lot of new things through it. Thrilled to be a part of this amazing team and thoroughly enjoying acting my role; working with every individual has been so special as I have picked up a lot from each one and looking forward to more that’s coming our way,” Urwa told Images.

The yet to be titled drama is being directed by Ahson Talish and if their previous works are anything to go by, Imran Ashraf and Ahson Talish are one combustible combination.