Balram and Arbaaz were only extras in Hrithik Roshan and Tiger Shroff’s film. 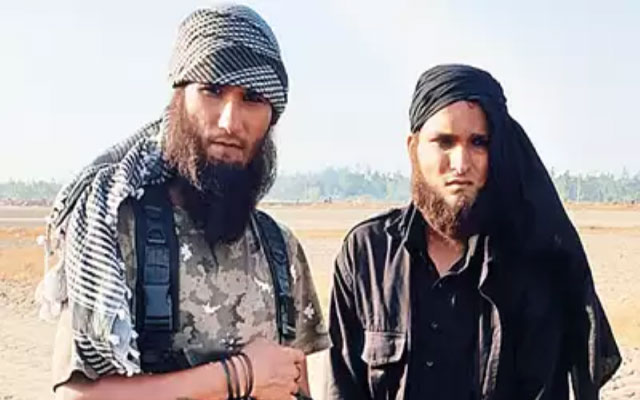 Mumbai police arrested two actors on suspicion of being terrorists in a wild anti-terrorist operation on Wednesday, Hindustan Times reported.

As per the reports in Indian media, Mumbai police was alerted about the presence of two terrorists roaming around in suicide bomber-like vest in a market area.

The suspected men were strolling around and buying cigarettes. After two hours of effort, the police caught them and later learned that the duo, Balram and Arbaaz were only extras in Hrithik Roshan and Tiger Shroff’s film.

The production unit of the film, Yash Raj Films also confirmed the police about the side roles of the actors and had to produce papers to get them released.

Hrithik and Tiger are working together as lead actors in director  Siddharth Anand’s yet to be titled film.

Tiger was recently seen in Student of the Year 2 while Hrithik is gearing up for the release of his upcoming Super 30 next month. 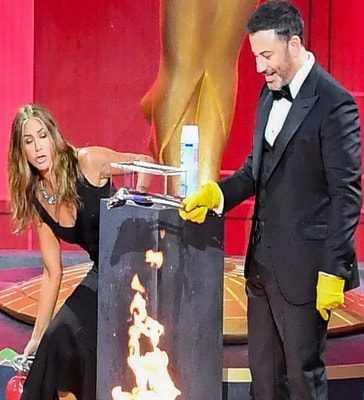