Film's production is scheduled to kick off in August 2021. 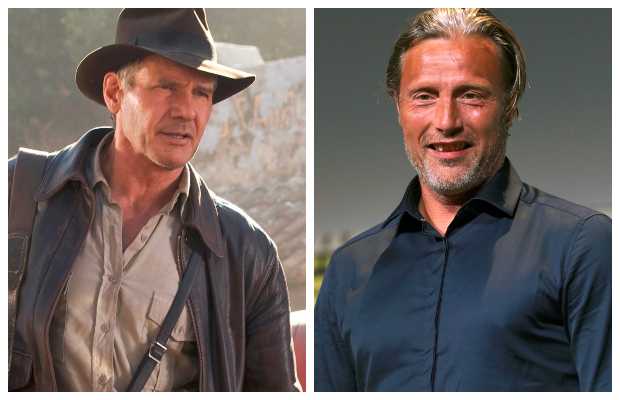 After being delayed several times, Indiana Jones 5 is finally happening!

As per the latest reports, the fifth installment of the popular franchise will feature actor Mads Mikkelsen alongside the previously announced star cast of Hollywood veteran Harrison Ford and  Phoebe Waller-Bridge.

Furthermore, James Mangold is taking over the director’s seat from Steven Spielberg, who helmed the first four Indiana Jones films.

While, Spielberg will serve as a producer on the project with Kathleen Kennedy, Frank Marshall, and Simon Emanuel.

Reportedly, the production is scheduled to kick off in August 2021.

So far no further details have been revealed about the latest installment of the franchise and it’s unclear that what’s going to be the character of Mikkelsen in the movie. But it’s confirmed that it will mark 78-year-old Ford’s return as the legendary hero archeologist.

Its been more than four decades when the first film of the franchise was Raiders of the Lost Ark which debuted in 1981.

And most recent installment came out in 2008, titled Indiana Jones and the Kingdom of the Crystal Skull.

All the Indiana Jones films have performed remarkably well at the box office.

While the fifth part was also a massive hit, Indiana Jones and the Kingdom of the Crystal Skull made $790 million at the global box office.

Let’s wait for how Indiana Jones 5 will turn out as the makers have set the film’s release for July 29, 2022.