Insomniac did not share any story details or possible release window 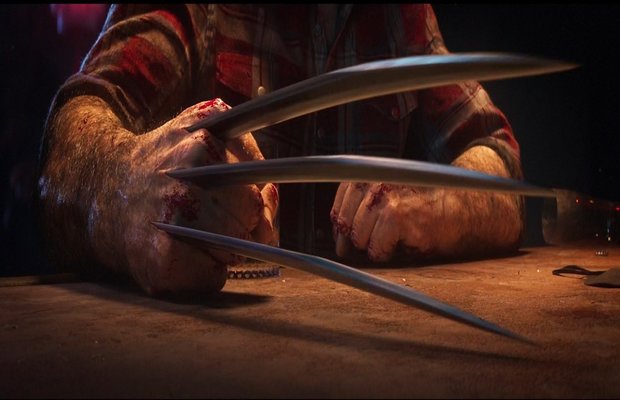 Insomniac’s next Marvel game will follow one of the X-Men’s most dangerous members in a solo adventure for PS5.

The announcement was made as part of the PlayStation Showcase Livestream on September 9 and is one of two new Marvel games coming from Insomniac.

However, Insomniac did not share any story details or possible release window for its next Marvel game.

A brief teaser gave a glimpse of what fans can expect of the upcoming game.

Video shows a few characters in the setup of a bar, and several patrons scattered about following a possible fight. One patron can be seen sitting at the bar, confirmed to be Wolverine after unsheathing his claws when another patron picks themself back up and takes out a knife.

The claws are coming out. We are thrilled to announce Marvel's Wolverine is in development exclusively for PlayStation 5! #WolverinePS5 pic.twitter.com/Vtqrsqh32l