The first look at the film definitely suggests a hit masala with mind-blowing stunts, some dance moves, and gripping action. 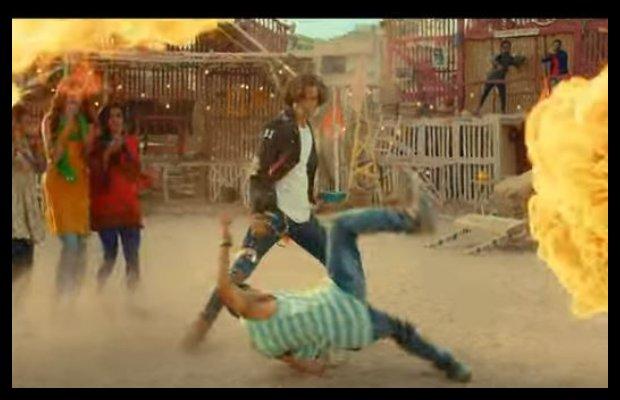 Finally, the fans get to see the first teaser trailer of the film that has been marred with several delays owing to COVID and legal battles.

The first look at the film definitely suggests a hit masala with mind-blowing stunts, some dance moves, and gripping action.

“An exciting Action-Packed Joy ride, full of slapstick Humor, a thrilling soundtrack & witty-one-liners,” will soon be arriving in theaters.

How did you find the teaser trailer? do share with us in the comments section below.