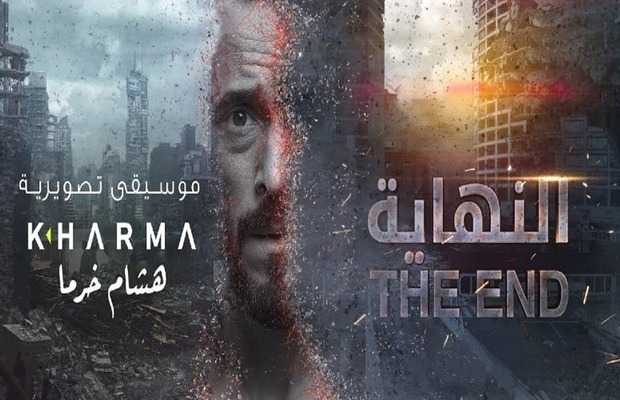 As ironically funny as it may sound, Israel’s foreign ministry has been irked due to an Egyptian science-fiction drama showing the country’s destruction. Calling it ‘unacceptable’ the foreign ministry issued a statement against the show titled El-Nehaya (The End).

The show “is completely unacceptable especially because the two states have had a peace treaty for the past 41 years,” said the statement, as reported by an international publication.

However, in response, the drama’s script writer Amr Samir Atef seemed least bothered. “We present meaningful entertainment through this science fiction series. That’s why all the possibilities were on the table. All the possibilities were considered but the Israeli reaction, which I do not care about at all, was not,” Atef was quoted by a middle east publication.

Based in 2120 El-Nehaya’s – whose first episode has also been removed from YouTube – discusses Israel’s destruction in a ‘war to liberate Jerusalem’ in a classroom. The professor also shares with his students that as a result of the war – that took place less than hundred years after Israel’s founding in 1948 – made Jews run back to the European countries they hailed from. The drama also showed a map of ‘not United’ states of America as the drama portrays breaking up off Israel’s closest ally US.

Produced by one of Egypt’s largest production company Synergy, the drama was broadcasted on ON – a private television channel. However, Egyptian government’s censor approved the show, partly because of Synergy’s vast contacts in the country’s political sectors.